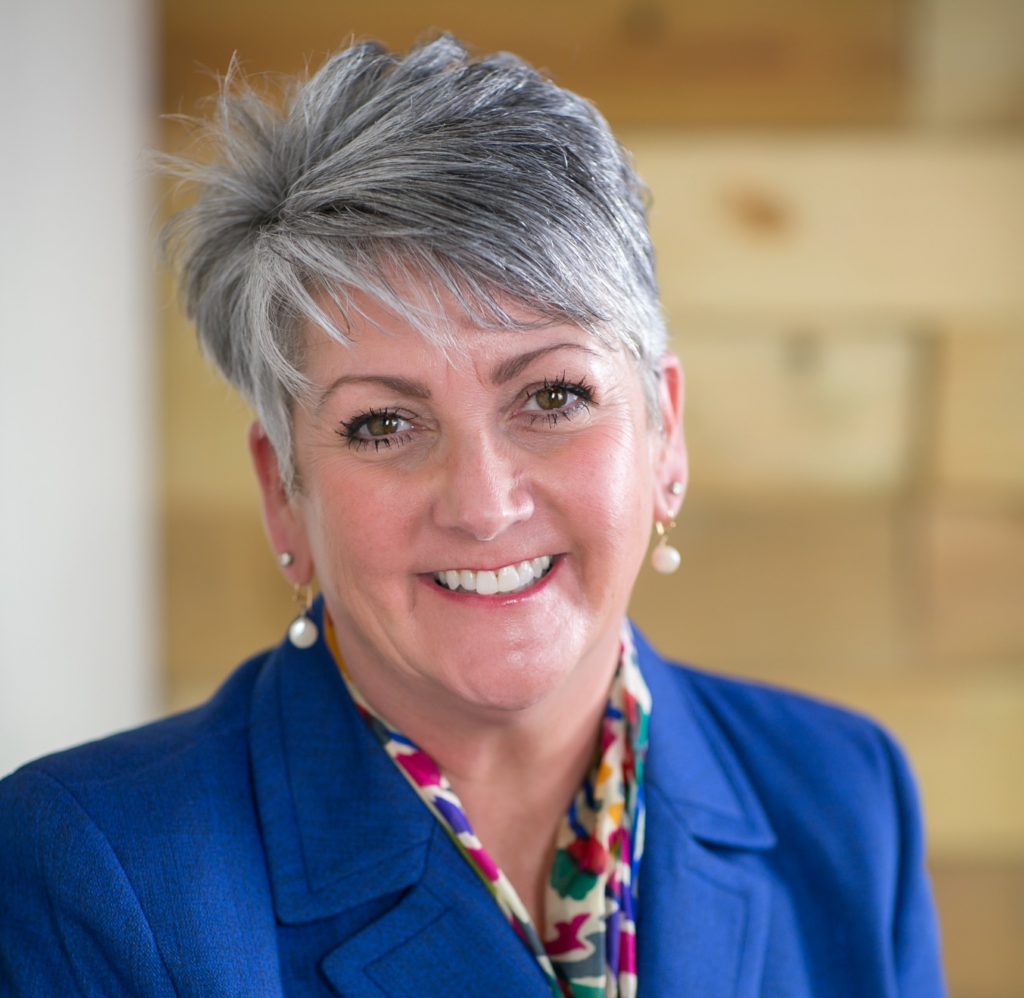 Kim Condon is the DC Project Delegate from Mississippi, a small business owner, and an NRA Certified Instructor.

Kim describes herself as just an average US citizen who is passionate about her Freedoms to provide safety for herself and her family.  Kim dreams BIG, but more importantly makes her dreams a reality.  Kim is very active in her small town of Clinton, Mississippi where she is involved with the executive board of the Clinton Chamber of Commerce  while owning and operating (2) businesses.  She’s a Licensed Esthetician, a Certified NRA/TWAW firearms instructor and has recently been chosen as one of Mississippi’s 50 Leading Business Women for 2016. 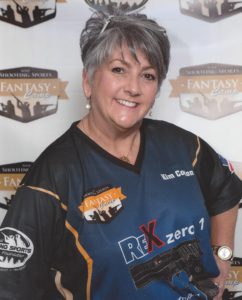 Along with her husband; Mark, they built a 3 million dollar firearms training facility in Raymond Mississippi called Boondocks Firearms Training Academy.  Kim says this is where the magic happens.  At the Boondocks, they have on staff a General manager, an Operations manager, 3 fulltime pro-shop staff members and over a dozen certified training instructors.  Kim believes that if you provide a safe, non-intimidating environment for “Harry and Henrietta” homeowner to become proficient with their firearm- they will come and that they do.  The classes they offer are consistently full, which tells them they share the same concerns that most people do… To feel SAFE in this crazy thing called life!

Boondocks Firearms Training Academy has been open since May 2015.  Kim and Mark have been amazed at how supportive the community has been and that the dream is now a reality and so much more!  Kim offers a local chapter of The Well Armed Woman at the Boondocks.  This provides a monthly networking event where females and firearms come together.  Her chapter consists of 70 members, which she has had to cut off her membership at this time- to keep the meetings safe and effective. 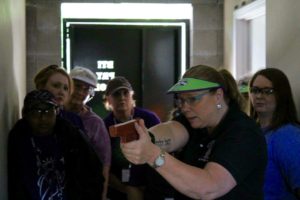 Donna Anthony in the shoothouse session 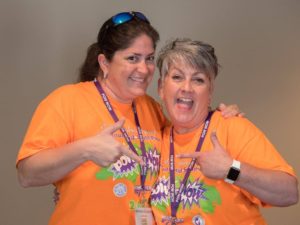 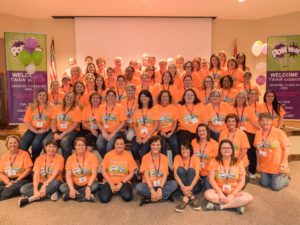 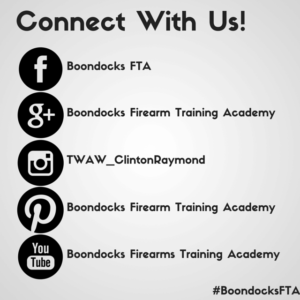 Places you can find Kim Condon