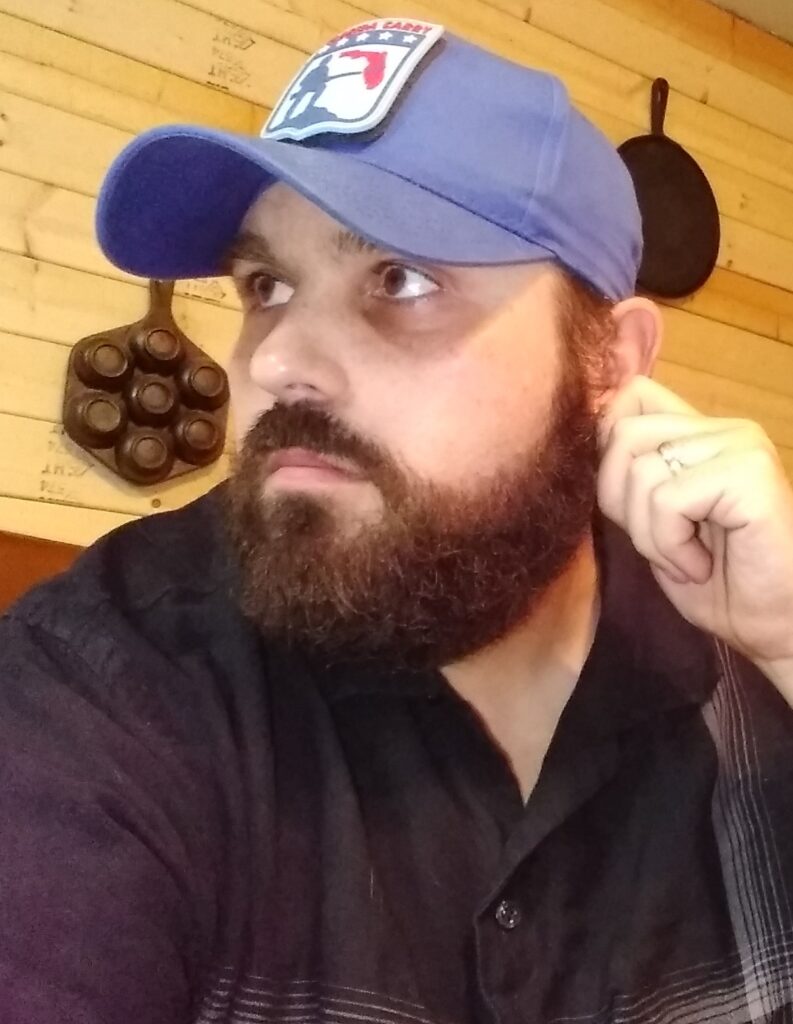 Kevin Sona is the Director of Special Projects Florida Carry, which is a non-profit, non-partisan, grassroots organization dedicated to advancing the fundamental civil right of all Floridians to keep and bear arms for self defense as guaranteed by the Second Amendment to the United States Constitution and Article I Section 8 of the Florida Constitution.
Kevin was born and raised in Mystic Islands, New Jersey and moved to FL in late 2009. In 2014 Kevin joined and became on of FL Carry’s first Region Leads in 2017 and then join on as Director in February of 2019.
Under Kevin’s leadership, Florida Carry has organized some of the largest 2A events and gatherings in the state of FL. The annual camping event is becoming the go-to event in the 2A community.
Kevin says that his inspiration has been The Gun Rights Policy Conference held by the Second Amendment Foundation but as laid back as GRPC is, the camping event is even more laid back. It is a gathering of friends and is a great networking opportunity for everyone in attendance.
Kevin is the father of two wonderful young people, Kevin and Kayla, and husband to an amazing beautiful woman, Sarah. Kevin is a conservationist, hunter, and fisherman. “I consider myself a Constitutionalist who believes that the Constitution says what it means and means what it says. I am a huge supporter of gun rights and a 2nd Amendment activist.”

Florida Carry, Inc. was organized by a group of Florida gun rights activists in order to better coordinate activities, effectively lobby the state legislature, and to provide a legal entity capable of filing suit to demand compliance with state and federal law.  Florida Carry stands only to represent our members and the over 6 million gun owners of Florida. We are not beholden to any national organization’s agenda that may compromise that mission.

Florida Carry works tirelessly toward repealing and striking down ill-conceived gun control laws that have been proven to provide safe havens to criminals and be deadly to law abiding citizens. 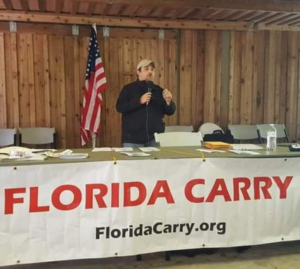 Places you can find Kevin Sona, Director for Florida Carry