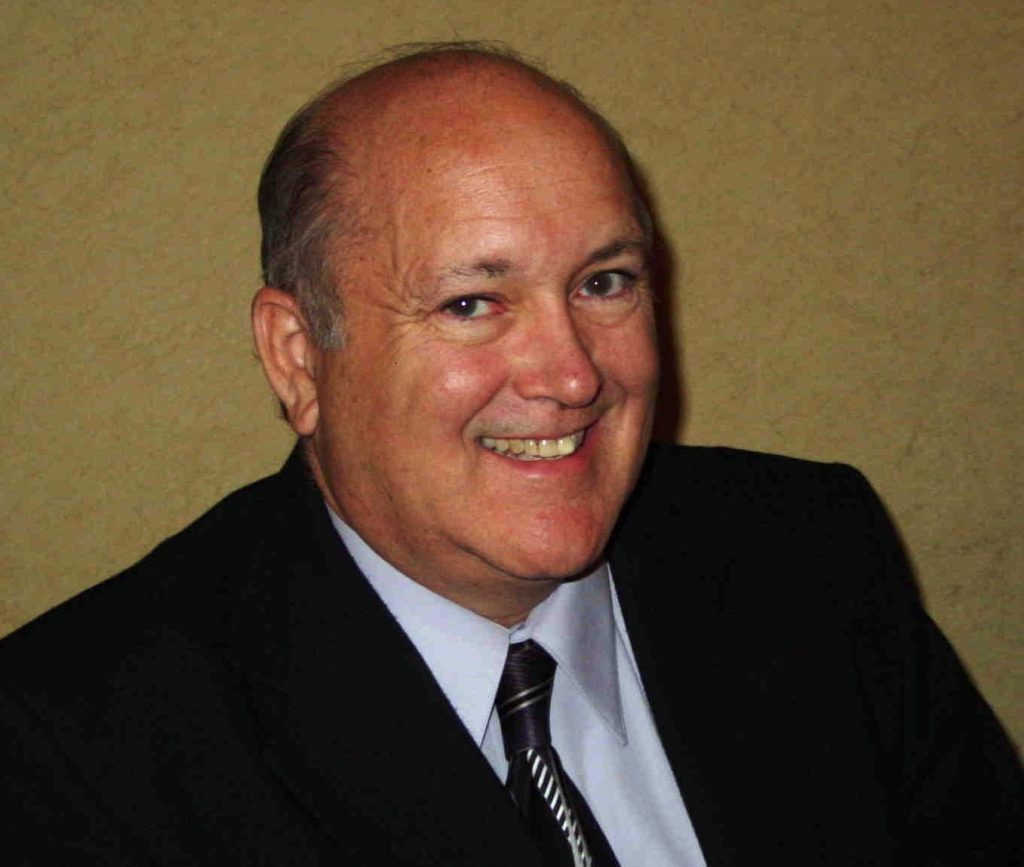 John Rosado – co-host of the “Proclaiming Liberty” radio show on 960 AM in Phoeinx, AZ – KKNT The Patriot.

He believes that our founders got the purpose of government correct and stated it very well, when they said, “We hold these truths to be self evident, that all men are created equal; that they are endowed by their Creator, with certain unalienable rights; that among these are life liberty and the pursuit of happiness.

He is also proud to be offering the services of LegalShield to help you keep your rights in our day to day world in both your personal life and in your business life, to make equal justice under law a reality for all Americans.

Places you can find John Rosado