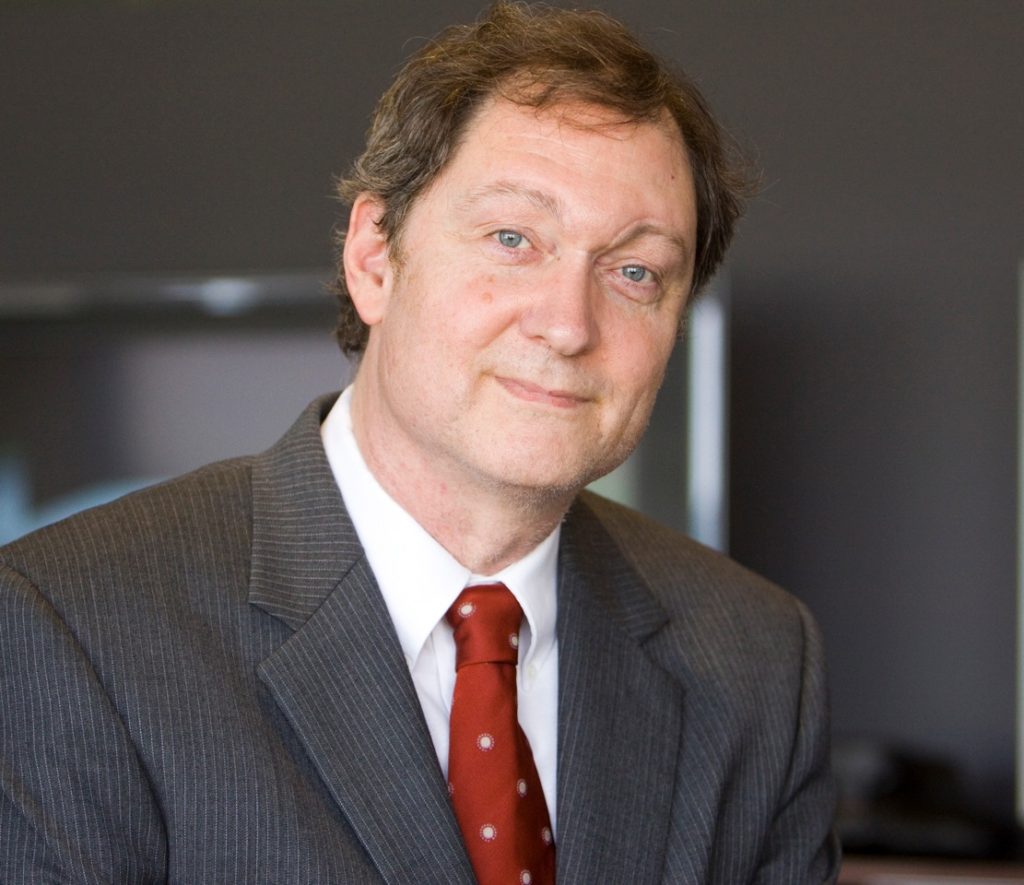 John R Lott is a world-recognized expert on guns and crime and the author of a number of books including “More Guns, Less Crime” and his latest “The War On Guns: Arming Yourself Against Gun Control Lies”.

He is the President of the Crime Prevention Research Center (CPRC), which is a research and education organization dedicated to providing an objective and accurate scientific evaluation of both the costs and benefits of gun ownership as well as policing activities.