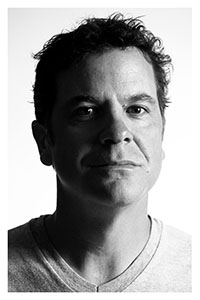 HatchTV’s John Carter has over 27 years of media and broadcast experience including running production for the cable sports network OLN/Versus (now NBCSports Network), helping grow the startup through its acquisition by cable giant Comcast with signature productions such as the Tour de France, the National Hockey League, and its slate of outdoor programming. Carter left the network in 2005 to launch Hatch with a specific focus on lifestyle and outdoor pursuits while producing programming for ABC, CBS, ESPN, Versus, Outdoor Channel, and Spike. Hatch has also created commercial content for advertisers such as Toyota, Mobil, Cabelas, LL Bean, Bombardier, and Chevrolet.

Places you can find John Carter