Our Guests: Jim Lamon, Candidate for U.S. Senate in AZ 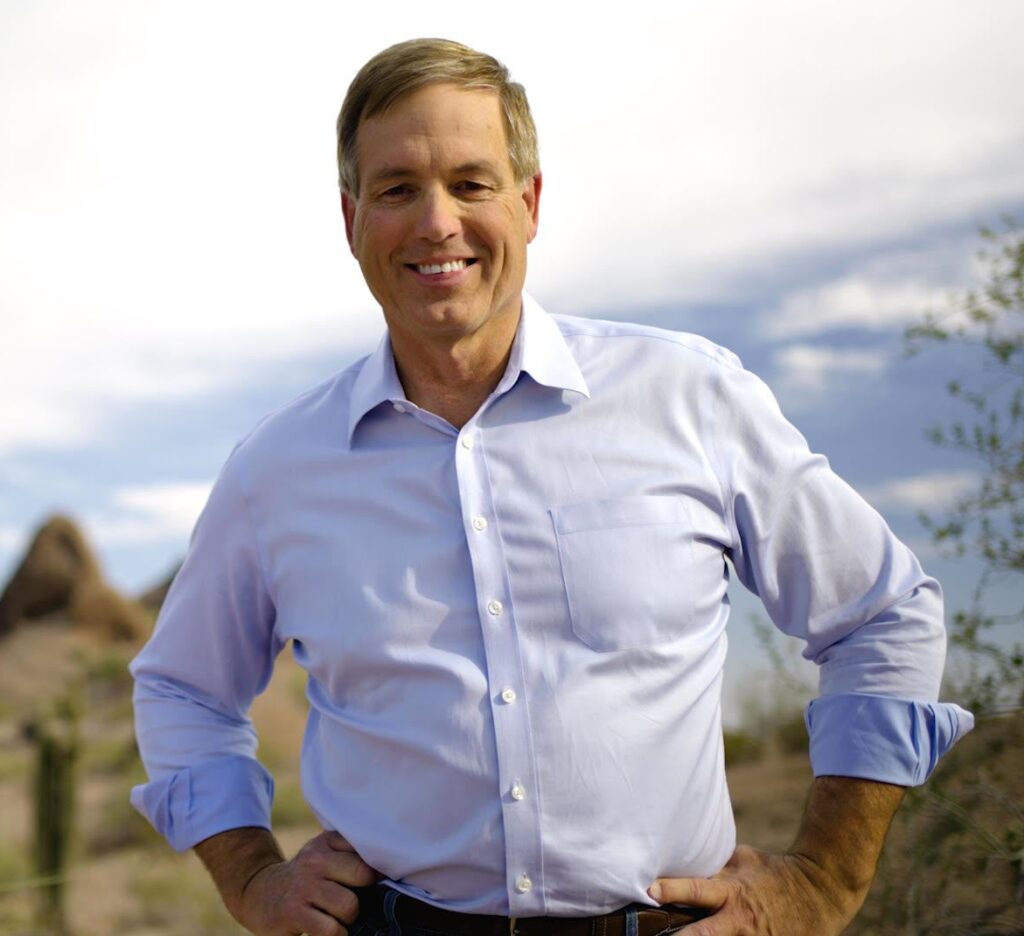 About Jim Lamon, Candidate for U.S. Senate in AZ

Jim Lamon is running for United States Senate in the State of AZ.

Jim is a veteran, an engineer, and the founder of an Arizona-based solar engineering and construction company that employs 1,700+ workers nationwide.

He’s been a life-long, America First conservative who has committed much of his time and money over the last years supporting the state of Arizona.

Lamon’s plan for America is simple: Put America First, Secure the Border, and Streamline the Federal Government. A strong, America First conservative, Jim is pro-life, pro 2A, and pro-free speech. His priorities include securing the border, supporting national school choice, supporting a level playing field for the American worker, balancing budgets, bringing back American manufacturing, supporting Arizona water rights, and drawing a line in the sand on the Chinese Communist Party.

When elected, Jim will refuse lobbyist dollars, donate his entire salary to Arizona causes, and he will not accept a government pension.

Places you can find Jim Lamon, Candidate for U.S. Senate in AZ