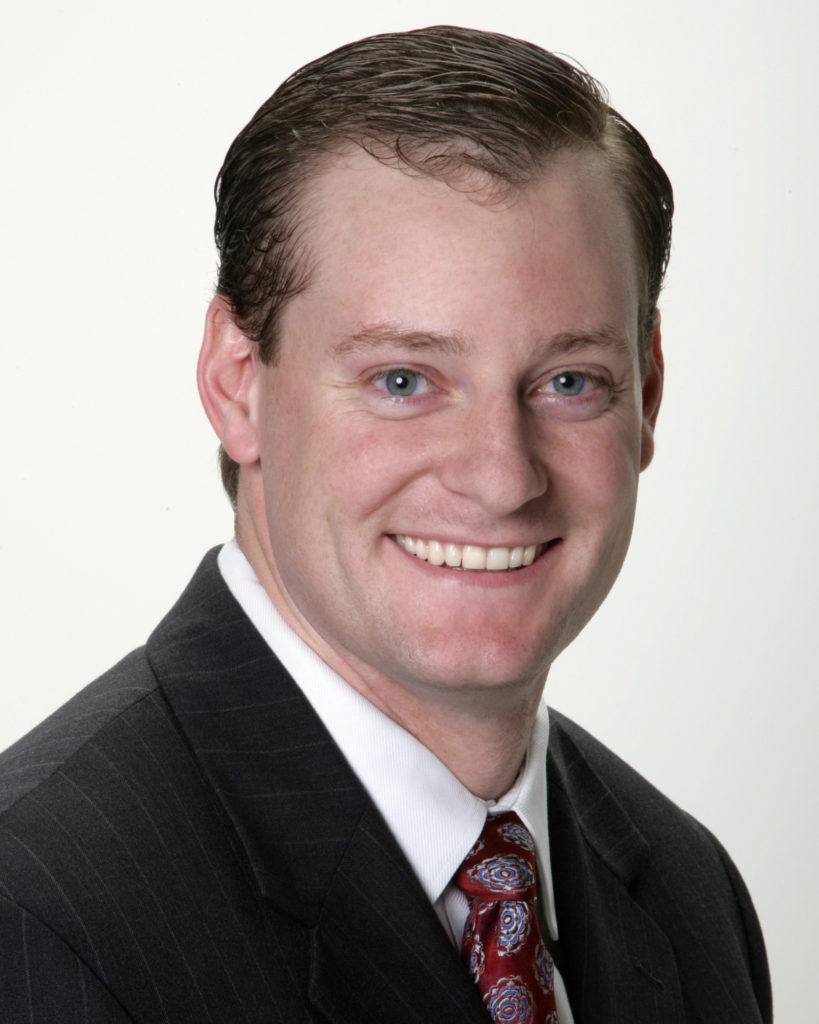 With an MBA, experience in government, consulting, and a strong personal belief in the Second Amendment and the rights of individuals, Jake McGuigan is well suited to defend the firearms industry in the political arena as the National Shooting Sports Foundation Senior Director of Government Relations/State Affairs.

Jake is a 2000 graduate of the University of Notre Dame with a degree in finance.  After his undergraduate education he moved to the suburbs of Philadelphia to work as a financial analyst for close to four years.  Following his finance career McGuigan earned his MBA from the University of Florida in 2005, where he also got his first serious exposure to politics working on the Bush-Cheney campaign.

After completing his graduate education Jake worked as a consultant to the packaging industry on federal regulatory matters.  Most recently before joining NSSF in 2007, McGuigan, a Massachusetts native, served as senior policy advisor for the administration of Rhode Island’s Governor Donald Carcieri, a political conservative.

McGuigan, for the past 9 years has achieved success in numerous state capitols, most notably repealing ballistics imaging in Maryland during the 2015 session and working with the Sunday Hunting Coalition to repeal the century old ban on Sunday hunting in Virginia in 2014.

1211
GunFreedomRadio EP63 Hr.1 The Election is Decided…So Now What?

Places you can find Jake McGuigan