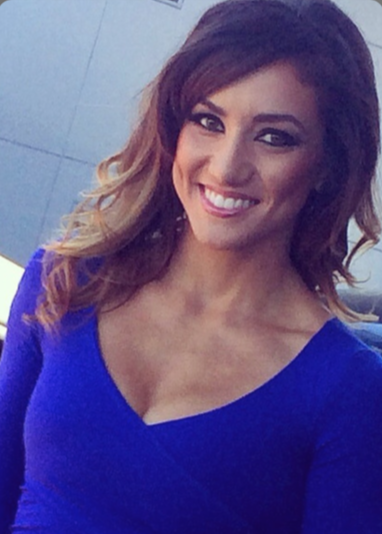 Jacqueline Carrizosa is an extreme athlete and Navy Veteran who competes in multi-disciplined shooting matches, Hollywood technical advisor, involved in Stunt work, and races dirtbike offroad races anytime she can and more. Her most recent accomplishment was over 530 miles in the Desert in a race called Vegas To Reno.

Jacqueline is on staff with our Sponsor, AZFirearms.com. She is both a customer consultant, aiding people in making informed decisions about their firearm purchases, as well as spearheading Social Media campaigns.

She is now involved in training with JP Rifles for another big match in December 2018.

Jacqueline is also featured in a Veteran’s Day Special Project. SafariLand has created a film called “The Lionhearted Film” that will be playing in the Smithsonian and the artwork will be forever hung in the Chicago’s Veterans Art Museum.

Places you can find Jacqueline Carrizosa