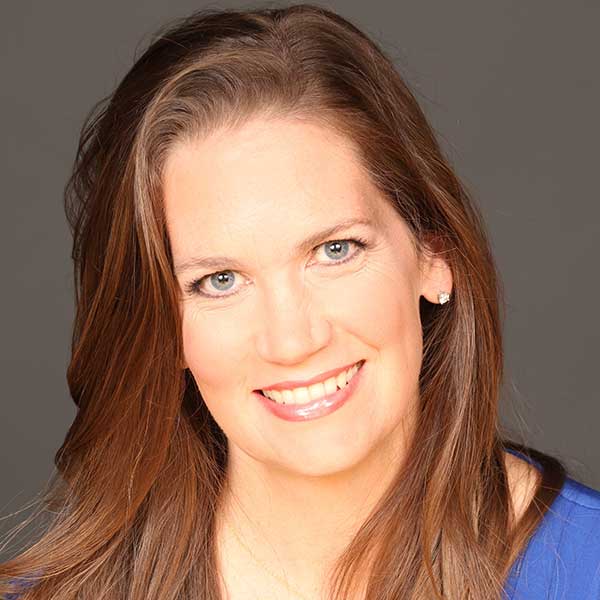 Gayle Trotter, who is a columnist, political analyst and attorney who regularly appears on TV, most recently on Fox News Channel’s The Kelly File and in print writing for The Hill, The Daily Caller, Townhall and other well-known political websites.

Gayle testified at the Senate Judiciary Committee Hearing on Gun Violence, in January 30, 2013, representing the Independent Women’s Forum, Senior Fellow Gayle Trotter assets Second Amendment rights for women. Her argument stirred up much interest as she spoke of Gun-Control as being anti-woman, sexist, disproportionately victimizing women and the tools of self-defense, firearms, as the great equalizers.

Places you can find Gayle Trotter