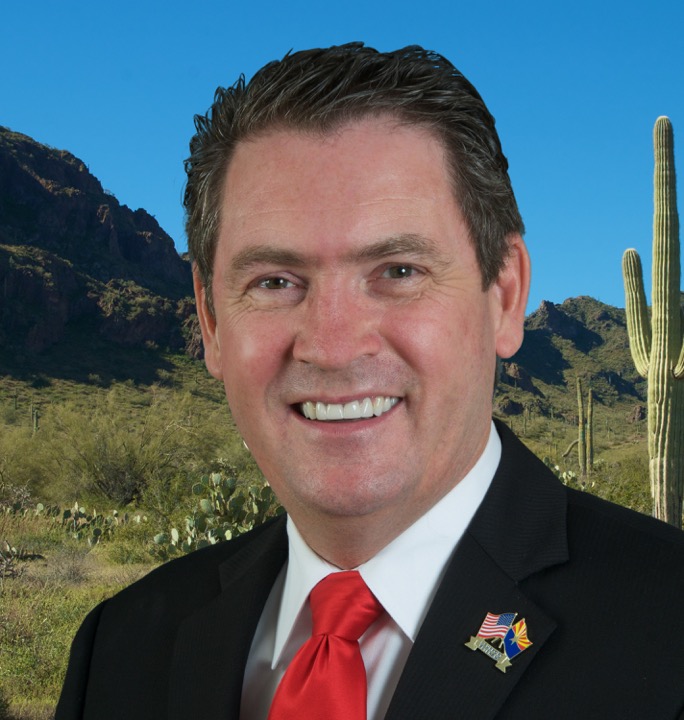 Frank Schmuck graduated from the United State Air Force Academy in 1988 and came to Arizona that same year for Pilot Training at Williams Air Force Base. After earning his wings he flew the Lockheed C-141B Starlifter in the First Persian Gulf War. After the war, he was hired by Southwest Airlines where he is still employed as a Captain today. He settled in Tempe, because he loves Arizona and the People who live here. He has worked on many civic and charitable projects including the founding of Tempe Dollars for Scholars, which has provided scholarships to hundreds of students in Legislative District 18 representing Ahwatukee and Parts of Chandler, Mesa and Tempe.

Places you can find Frank Schmuck