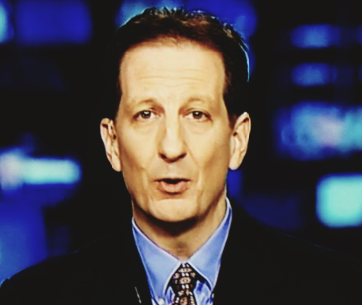 Erich Pratt is the Senior Vice President for Gun Owners of America (GOA).

Pratt has appeared on numerous national radio and TV programs such as NBC’s Today Show, MSNBC, CNN, CBS and Fox Cable News.  His columns have appeared in newspapers across the country, including USA Today.

And Erich just authored an important new book titled Firing Back: How to counter anti-gun propaganda and become a better 2A activist.