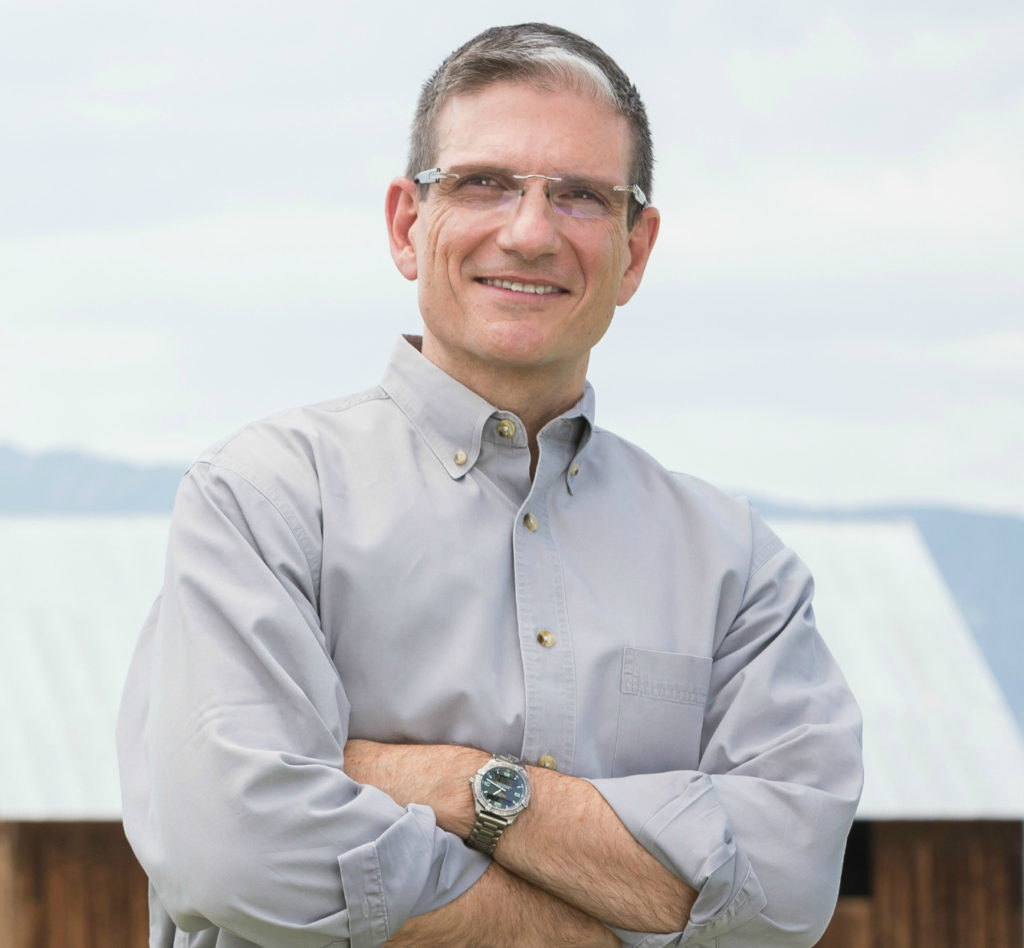 Dr Joe Heck wears many hats and has many accomplishments including:

What is his record?

Passed law to clean and develop abandon mine site to create 3,000 jobs in Nevada at no cost to taxpayers.

What will Dr. Heck do in U.S. Senate?

Dr. Heck will continue to use his real-world experience and expertise on the most important issues to build a stronger Nevada. He will stand for our Constitutional rights, restore checks and balances, and support Supreme Court justices who will interpret the Constitution as it was written.

Dr. Joe Heck has always supported the rights of law-abiding citizens to own and bear arms. Although he has and will continue to support efforts to keep guns out of the hands of criminals, the severely mentally ill, and those who may seek to harm our communities or themselves, he is opposed to the measure that will appear on the November ballot because it proposes a system that makes it more difficult to buy, sell, and lend firearms among friends, family, and other law-abiding citizens without evidence that it would keep guns out of the hands of those with an intent to commit, or propensity for, violence. Dr. Heck has a concealed carry permit, an A rating from the NRA and is a lifetime member.