Our Guests: Craig Kozeniesky of PrairieFire 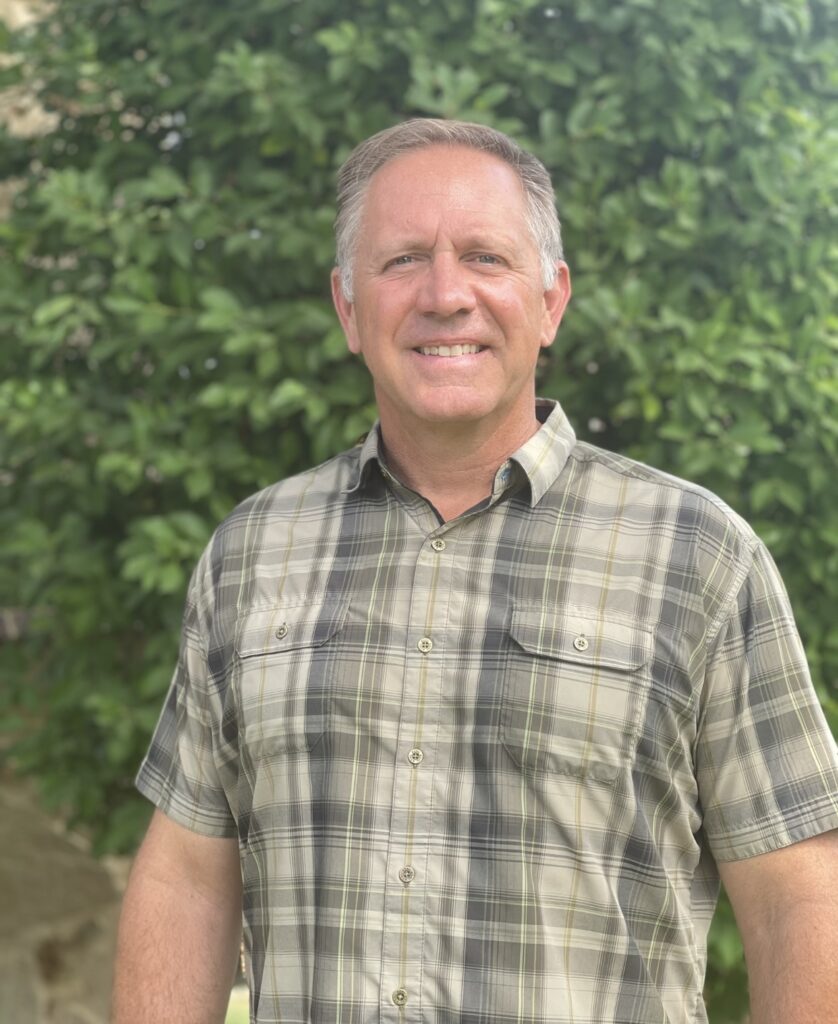 About Craig Kozeniesky of PrairieFire

Craig Kozeniesky is the Vice President of PrairieFire.

Craig served 28 years in the U.S. Marine
Corps, retiring as a Colonel and as Deputy Commander of MARSOC. Throughout his career, he served in the USMC infantry, reconnaissance, and joint special operations assignments. He served as a foreign exchange officer with the British Royal Marine Commandos, as well as the Norwegian Army. He is a plank owner of the USMC Initial Force Contribution to U.S. Special Operations Command, Marine Corps SOCOM Detachment ONE (Det ONE), leading Task Unit Raider under Naval Special Warfare Task Group-Arabian Peninsula. He commanded 2nd Battalion, 5th Marines, deploying to the western Pacific and to Ar Ramadi, Iraq for OF during the ‘Anbar Awakening’.
As Commanding Officer of Camp Fuji, Japan, he led ‘Task Force Fuji’ in disaster relief
operations at the Sendai Airport as part of Operation Tomodachi from March-April 2011 in
response to the earthquake and tsunami disaster. He served with a joint special operations task force based in Ft. Bragg, NC, deploying to Afghanistan.

Following his military career, Craig worked in the private sector and government contracting, as well as for the Nevada Secretary of State Office. He has been an avid outdoorsman and shooting practitioner his whole life. He and his wife are proud parents of two sons – one of whom served as a Marine infantryman. The other is a resident athlete at the Olympic Training Center, an Olympic Silver Medalist, a member of the US national rifle team, and a passionate supporter of USA shooting sports.

Places you can find Craig Kozeniesky of PrairieFire