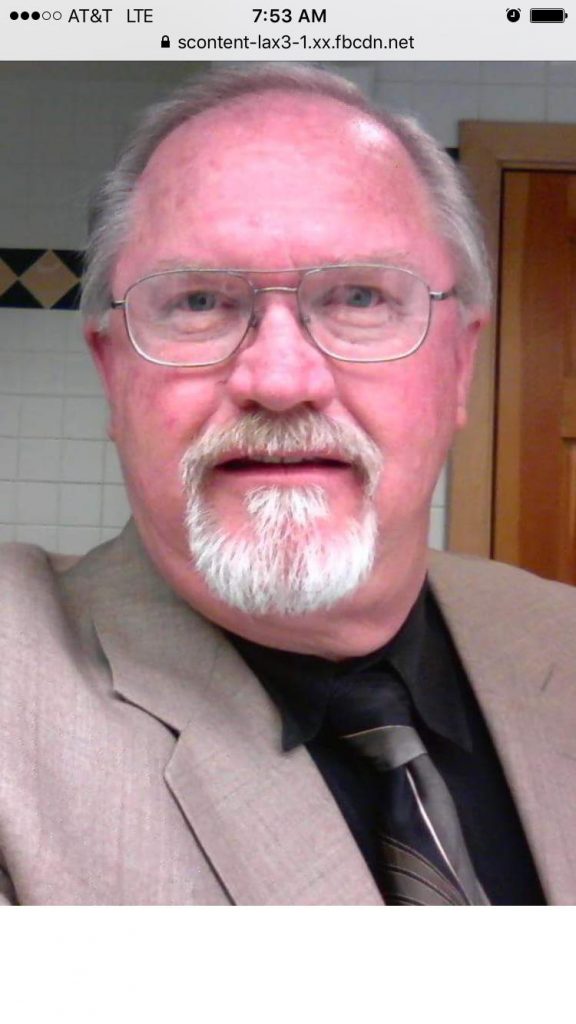 Christian Tisch (Chris)  is the co-host of Proclaiming Liberty radio show on KKNT 960 The Patriot on the AM dial in Phoenix, AZ.

Says Chris: “At the age of 14 I read The Masters of Deceit by J. Edgar Hoover outlining step by step the communist plan to bring down the U.S. The next year I read None Dare Call it Treason By John Stormer. Finally, after reading the Humanist Manifesto by John Dewey, a committed communist, it became clear that a massive conspiracy by some of the highest officials were a party to changing the landscape of what we call “American Values”. These people knew that American values had to be undermined.  Such institutions as the family unit, the schooling system, and the very moral foundation of our country, as well as our Constitution – focusing heavily on the 2nd amendment – had to be destroyed and using the Hegelian Dialectic of three steps forward two steps back it could be done. Needless to say as an NRA member, now for over 20 years, I knew that the only thing standing in their way was the 2nd amendment and millions of armed Americans who had no intention of trading liberty for slavery.  In my journey to preserve the country and the values that I hold dear, including the Second Amendment, I was given the opportunity to testify before the N.J. Senate along with John R Lott of the Crime Prevention Research Center, and Bob Viden, an NRA board member and a good friend of mine on the topic of smart gun legislation.”

Chris brings this kind of background, knowledge, and passion to the airwaves every Saturday night at 8:pm (AZ Time) on his radio show “Proclaiming Liberty” on KKNT 960 The Patriot Radio.

Places you can find Chris Tisch