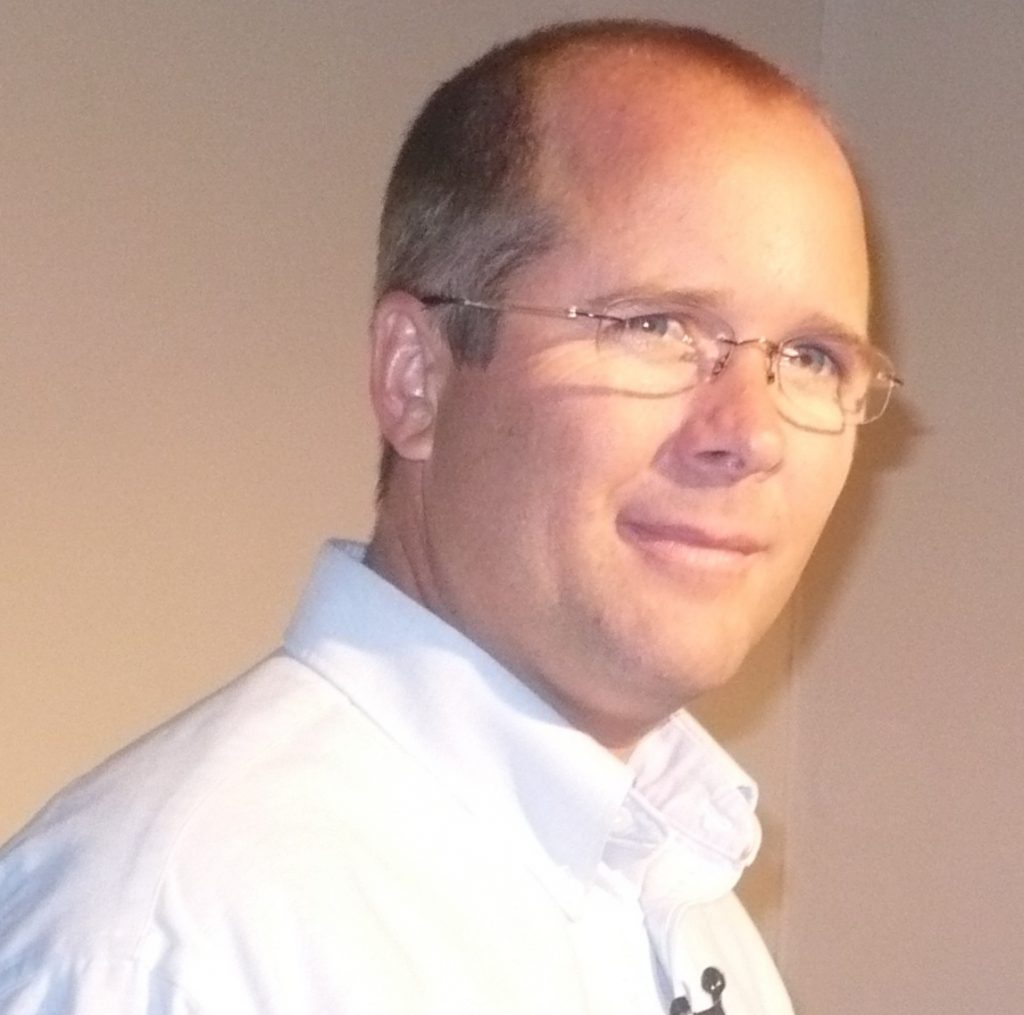 Charl van Wyk is an African missionary, survivor of the 1993 terrorist attack on St James Church, and the author of ‘Shooting Back – The Right and Duty of Self-Defense’.

He writes a monthly ministry newsletter and has had feature articles published by WND, an independent US news company.

He speaks internationally and has had numerous newspaper, magazine, radio and television interviews.

Charl lives in Cape Town, South Africa with his wife Sonja. They have four children.

Charl Van Wyk was just an ordinary Christian man until July 25, 1993 – the day that would become known as the St. James Massacre. It was on this date that Van Wyk shot back at the terrorists who were attacking an innocent congregation gathered in prayer, and saved many lives in the process. More than just a remarkable story of courage under fire, Shooting Back deals forthrightly with the consequences of his actions, while addressing the concerns that plague so many God-fearing people in these lawless times, such as: Should we carry arms? When is it appropriate to defend ourselves and our families? What can we do when our God-given right to self-defense is legislated away from us? In Shooting Back, Van Wyk tackles these difficult questions using the light of Scripture and insights from his own experience to make the case for self-defense. 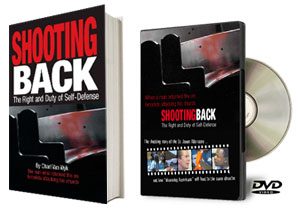 Shooting Back Book and DVD Video