Our Guests: Bill Wilson of PrairieFire 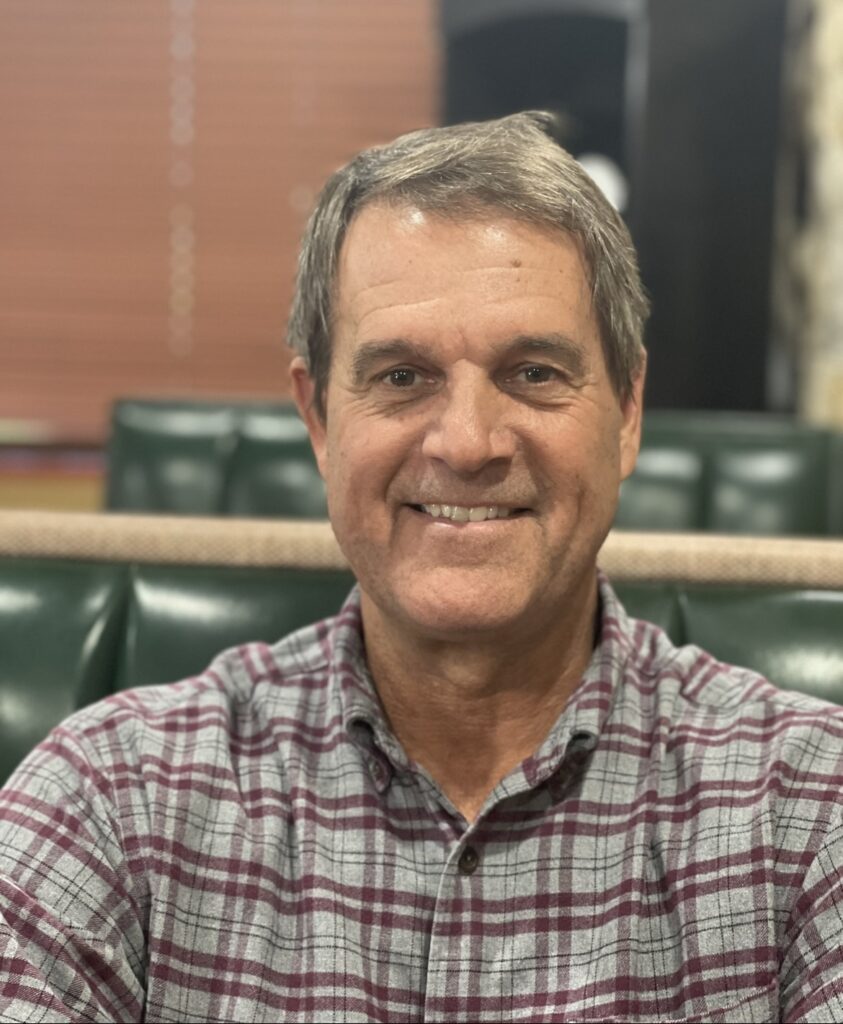 About Bill Wilson of PrairieFire

Bill Wilson serves as the CEO of PrairieFire.

He previously served 28 years in the US Navy as a SEAL Officer, retiring as a Captain in 2014. He served as a Platoon Commander at SEAL Teams One and Three, BUD/S 3rd Phase Officer, Element and Team Leader at Naval Special Warfare Development Group, multiple tours as an Operations Officer in Joint and Combined Task Forces, and served as Commanding Officer at SEAL Team One, Naval Special Warfare Center and Special Operations Task Groups in the Middle East.
After retiring from the Navy in 2014, Bill started a second career in the software industry. In
2017 he co-founded Alchemy, a software services company targeted to higher education
institutions.
Bill Wilson and Craig Kozeniesky served together in Iraq at multiple Special Operations Task Forces prior to their respective retirements. Today, Bill finds deep purpose in building teams and helping individuals achieve their potential. He is an avid shooter and hunter.

Places you can find Bill Wilson of PrairieFire