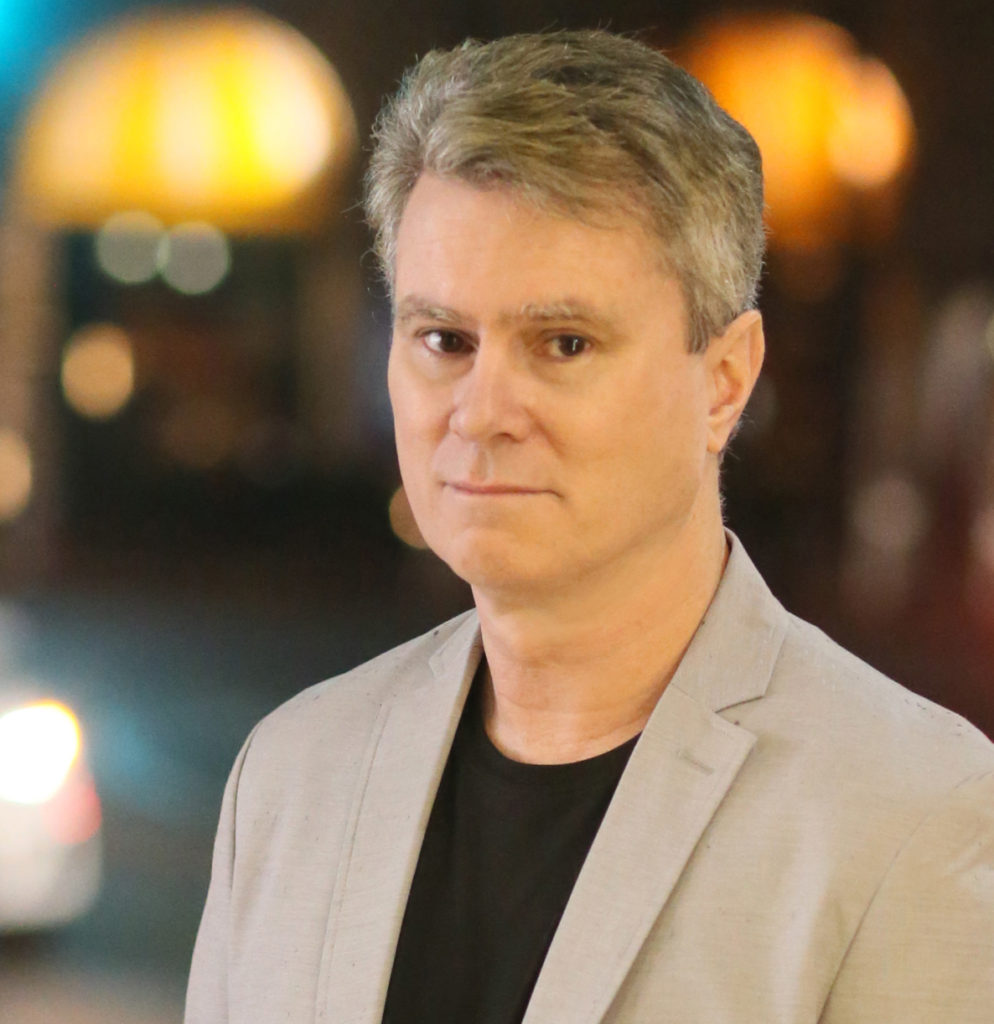 He is best known for his PJ Media internet videos and short films, one of which, “Three and a Half Days”, has been viewed more than 2.5 million times on YouTube as of June 2016. He is currently the presenter of  The Firewall, and co-hosts Right Angle with Stephen Green and Scott Ott, his former fellow co-hosts of “Trifecta.” Bill’s latest video series “We The People V2.0″  made for young adults with Turning Point USA. In addition, Whittle has interviewed a number of political personalities as a PJTV.com commentator.

He is a former National Review Online contributor and has been a guest on the Fox News Channel, The Dennis Miller Show, Sun TV, and national radio programs.

His first book, Silent America: Essays from a Democracy at War, was published in 2004. Since 2009, Whittle has been a featured speaker at universities and a number of Republican and Tea Party, and numerous events throughout the United States. He is also the co-founder of Declaration Entertainment, an independent film studio, the founder of BillWhittle.com,a Fellow of The David Horowitz Freedom Center, and Whittle appears daily on Stinchfeild NRATV show at 12pm.

Places you can find Bill Whittle