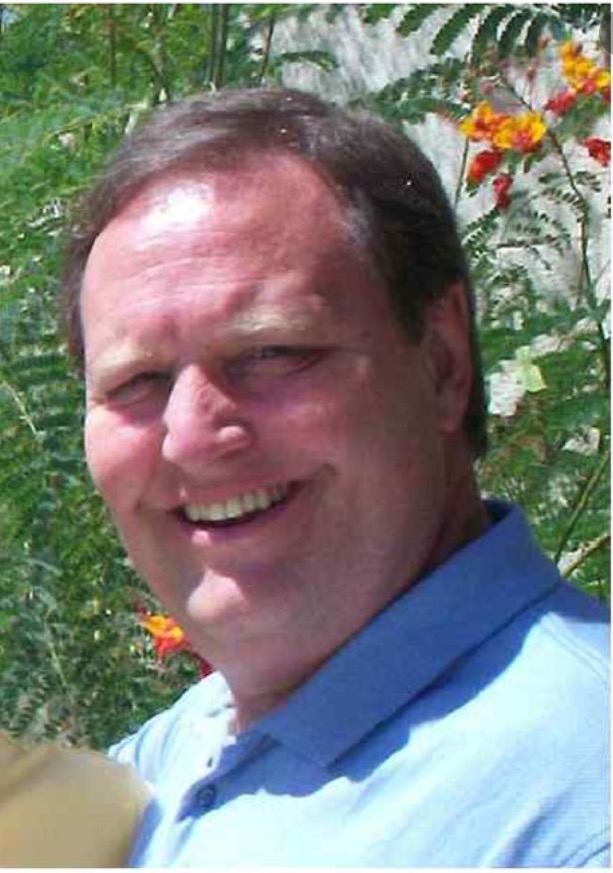 Bill Andres is the Information Branch Chief at the Arizona Game and Fish Department (AZGFD). Before joining the Department in 2013, Bill was president of a local public relations company. Bill was an Emmy-winning television reporter at Channel 12, one of the Valley’s highest-rated morning drive radio hosts, and even appeared in the movie Raising Arizona. He is a big believer in community service, for which he has won numerous awards, including the Hon Kachina and the Arizona Governor’s “Volunteer of the Year” Award.

154
GunFreedomRadio EP 28 Hr1 Step Out of the Herd and Be Heard: DC Project and Women’s Outdoor NewsHunting Tales Hour 1

Places you can find Bill Andres