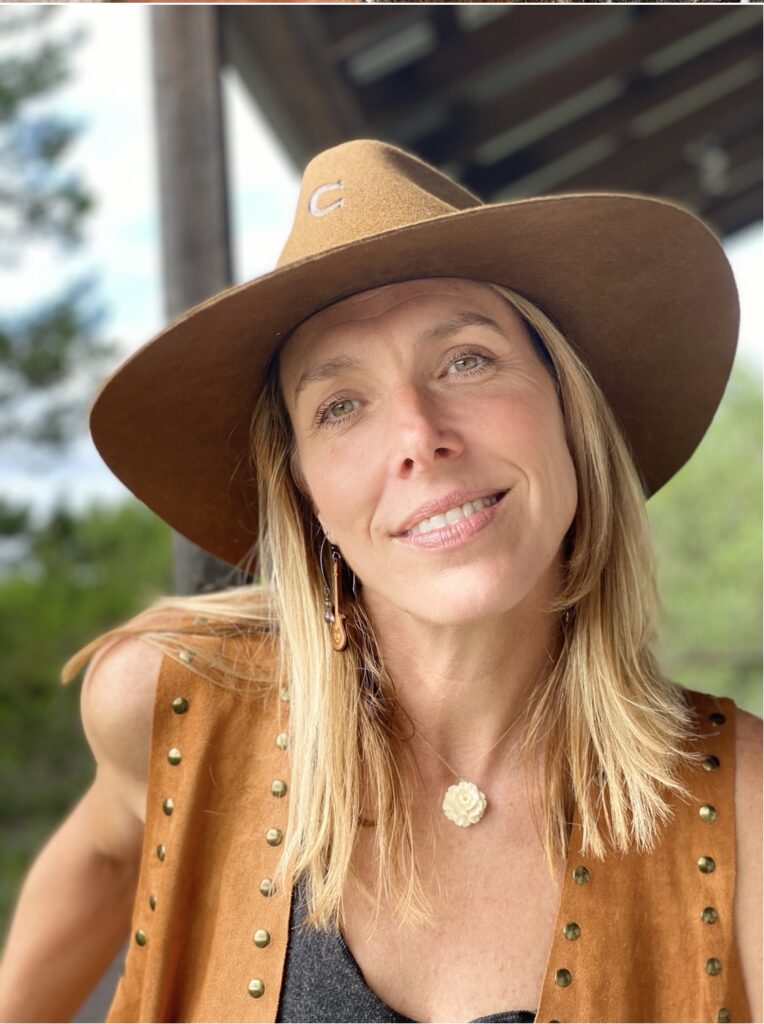 Betsy Dewey is the founder of the Freedom Junkie Radio podcast.

She is an author, speaker, prepper, rugged individualist, risk taker, Constitutionalist, former Libertarian Congressional candidate, and freedom advocate who thrives outside her comfort zone. She champions the power of individual freedom – living off grid, growing your own food, having your children at home, schooling them at home, taking charge of your health, education and wealth, setting yourself financially free, and living the life of your dreams. She is also a professional musician in Austin, TX – fiddle player and singer/songwriter with a new release called We Can Agree.

Betsy Dewey’s story is one of fierce independence. Raised to love and cherish American freedom and values, Betsy has always had rugged individualism, championing and challenging everyone she meets to live life to the fullest, to think for one’s self, and to be not only self-sufficient, but to rise to one’s greatest potential.

Betsy graduated from Vanderbilt University and continued on for her Master’s degree in Romance Languages, yet went on to become a professional fiddler and singer/songwriter. Betsy and her husband have been serial entrepreneurs, starting, buying, building, and selling multiple businesses.

In the midst of all of this, in 2011, baby still in her arms, Betsy watched closely as Congress passed the NDAA, in which language stated that American citizens could now be “detained indefinitely” on mere suspicion of terrorism.

The fact that Americans’ Constitutional right to a fair trial was now undone, Betsy joined a political party for the first time in her life and, and ran for Congress as a Libertarian.

She has since been on a mission to have freedom permeate every aspect of our lives.

She is a firearms enthusiast who loves introducing new people to the concept.
In 2021, Betsy started the Freedom Junkie Radio podcast.
She is also a professional musician and recording artist in Austin, TX.