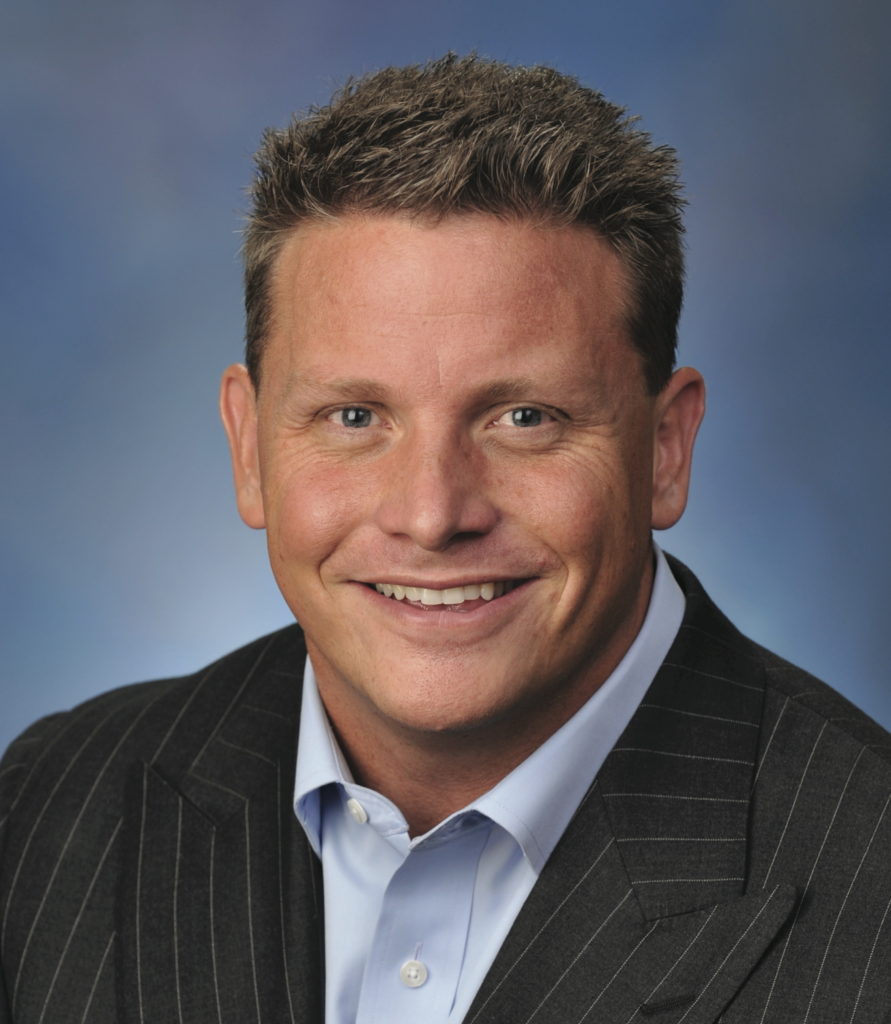 Graham was elected Chairman of the Arizona Republican Party in January 2013 and reelected in 2015. He is responsible for leading the state’s GOP initiatives while overseeing and growing a well-funded and organized party. On his watch in the most recent election, Republicans won every statewide elected office and majorities in the Legislature, and now hold a majority in our GOP congressional delegation.  While GOP has traditionally stood for “Grand Old Party”, Chairman Graham refers to the GOP as the Great Opportunity Party. Graham’s accomplishments have been recognized by AZ Business Magazine as Top Entrepreneur, by Boomer Market Advisor magazine as Advisor of the Year, and recently Forbes magazine.  He earned a Masters in Business Administration from Thunderbird School of Global Management, and a Bachelor’s in Global Business Management and Finance from ASU.Graham brought transformational changes to the AZGOP to help the conservative cause at every level. He created a War Room at the HQ, where staff and volunteers overwhelmed opponents using social media and GOTV, and set up a dozen Victory offices which used world-class data and communications tools to help our candidates win. He led fundraising and outreach which successfully brought the GOP message to many ethnic groups and voters statewide, and the GOP now holds a five percent voter registration advantage. Republican voters now outnumber both independents and Democrats in Arizona.