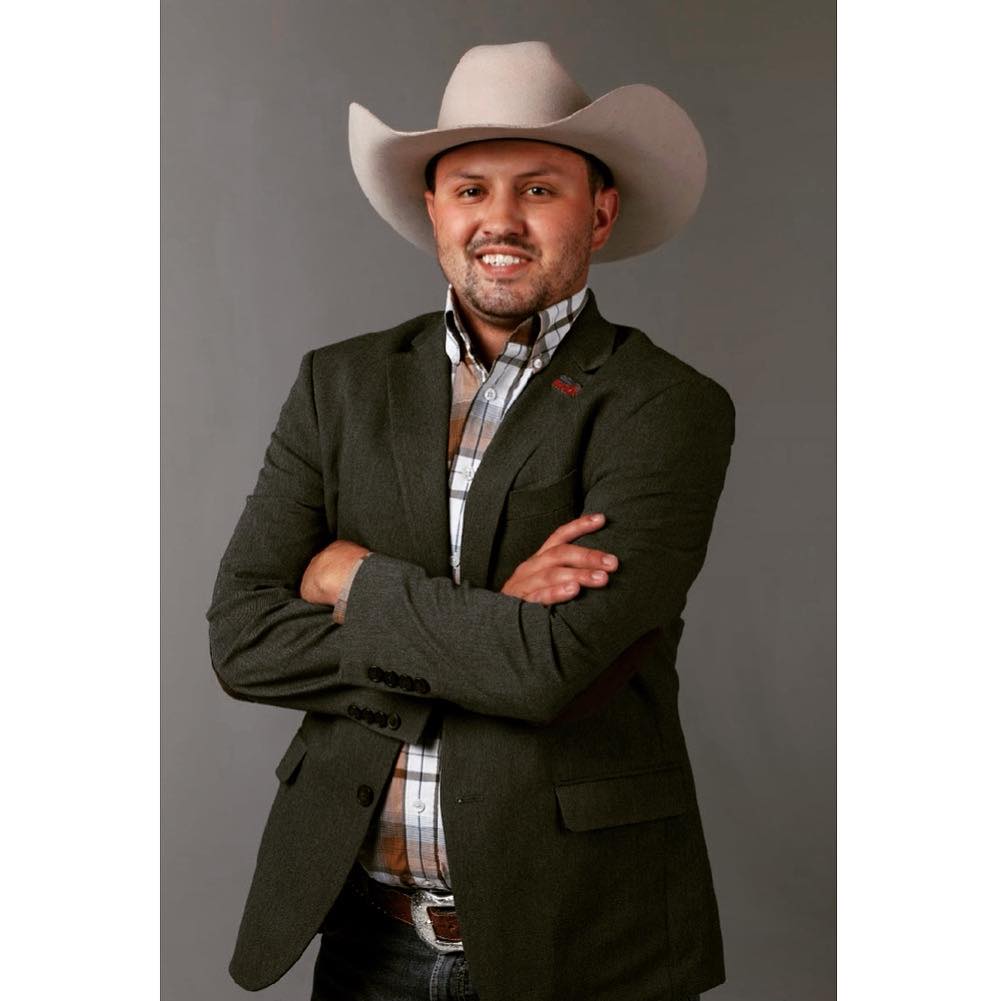 Austin Smith is a proud 5th-Generation Arizonan and Conservative Republican who is campaigning for election to be an AZ State Representative in LD 29.

Growing up in LD-29, he became a National FFA Award recipient and an All-State award-winning football player at Millennium High School.

Working in the agricultural industry on ranches and farms across Arizona, Austin saw firsthand how devastating an out-of-control government can be to water, business, and freedom. This led him to become involved with grassroots activism as early as the 2014 Midterms. Beginning in 2016, Austin joined a young team of Conservative Activists led by Charlie Kirk and helped convince Charlie to move Turning Point USA’s headquarters from Chicago to Phoenix.

Austin Smith has served as the Enterprise Director of Turning Point Action, the sister organization to Turning Point USA and he is the Chairman of the Maricopa County Young Republicans.

Austin has been involved in local, state and national conservative politics since 2014 and ran Students for Trump in 2019 and 2020 working to re-elect Donald Trump and Republicans down ballot across the country.

Austin grew up hunting and fishing, and firearms have been a part of his life since he was born. He believes the second amendment is still the most consequential right we have to fight for every day.

Places you can find Austin Smith