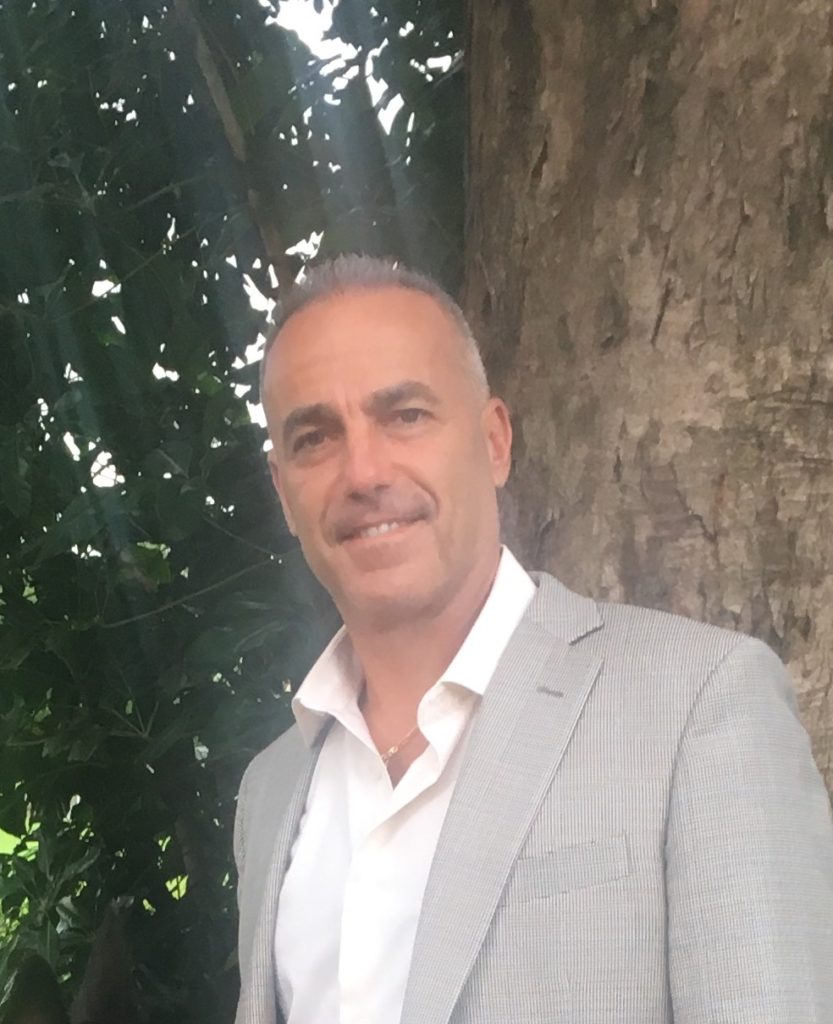 Andrew Pollack is the author of Why Meadow Died- the people and policies that created the Parkland killer and endanger America’s schools.

Andrew is a Long Island native who relocated to South Florida. His life was forever changed when his beautiful 18 year old daughter, Meadow, was murdered in the massacre at Marjorie Stoneman Douglas High School in Parkland, FL on February 14, 2018. Since that time he has been advocating for a national change in mindset when it comes to school security.

His plea to #FixIt was heard initially around the world at a Whitehouse Town Hall and since that time in the news, on radio and in print. He has been working towards this goal with county, state and federal officials.

In Florida he was instrumental in getting a monumental safety bill passed that is now being implemented in the state.

Places you can find Andrew Pollack