Our Guests: Adam Ratigan for MantisX 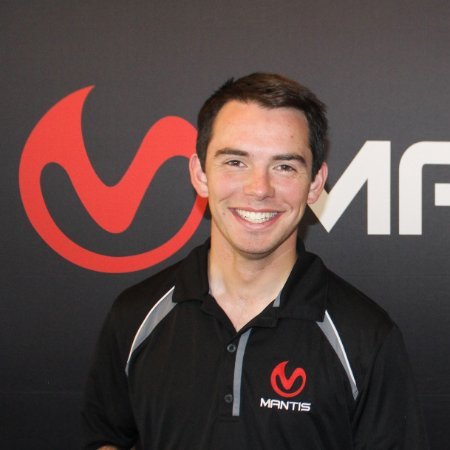 About Adam Ratigan for MantisX

Adam Ratigan is the firearms instructor with MantisX, an avid outdoorsman, and an engineer. He has received many awards and certifications in both combat pistol and rifle. He continually seeks opportunities to teach and train.

As an engineer and a firearms instructor Adam found the MantisX to be the perfect combination of his two worlds. He has worked with the company since they first launched their firearms training system in 2016.

Adam loves being outside and has an irrational fear of elevators.

Adam is regularly Featured at these National Shows:

#1) Connect MantisX to the accessory rail of any firearm, just like you would any other firearm attachment.  Works with live fire, dry fire, airsoft, and CO2.

#2) Install the smartphone application, turn on MantisX, and pair the device with a phone via Bluetooth.

Places you can find Adam Ratigan for MantisX