GunFreedomRadio EP6 Who Will Protect Us? Why Do We Need Protection? 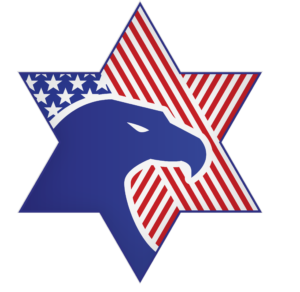 Dave Kopp is the co-founder and President of the Arizona Citizens Defense League and the AzCDL Foundation.

Dave is an East Coast transplant, a former computer programmer and a family man. Dave spends his time restoring and protecting the right to keep and bear arms through legislative lobbying. He is a strong voice protecting Arizonans against anti-rights groups and legislation that seek to limit our freedoms.

Dave works closely with the legislature to get strong pro-rights bills written and passed into law, while stopping freedom restricting bills, earning Arizona the reputation for being the friendliest state for gun owners. Significant amongst AzCDL’s many successes was the 2010 “Constitutional Carry” bill, restoring the ability of law-abiding adult citizens to carry openly or concealed without government permission. Dave is passionate about the work he does and is a sought-after speaker and knowledgeable resource in the firearms community.

One of his favorite quotes explains why Dave is a dedicated and driven champion for Arizona firearm owners: “All that is necessary for the triumph of evil is that good men do nothing.”– Edmund Burke

The AzCDL is where grassroots activists take a stand, working at the Arizona legislature, to get strong pro-rights bills written and passed into law, while stopping bad bills.

Rick Young & Colin Day of The Honor Walk.  We train our soldiers how to engage the enemy…but we don’t re-train them to engage “normal” life once they come home. Stick around to meet the folks from The Honor Walk, those who help take our veterans from “Green to Blue”.

-Colin Day is a decorated Iraq veteran and founder of the Honor Walk.

GunFreedomRadio EP6 Who Will Protect Us? Why Do We Need Protection?

Theme: Who Will Protect Us? Why Do We Need Protection? What We Learned At The Second Amendment Foundation’s 30th Annual Gun Rights Policy Conference.