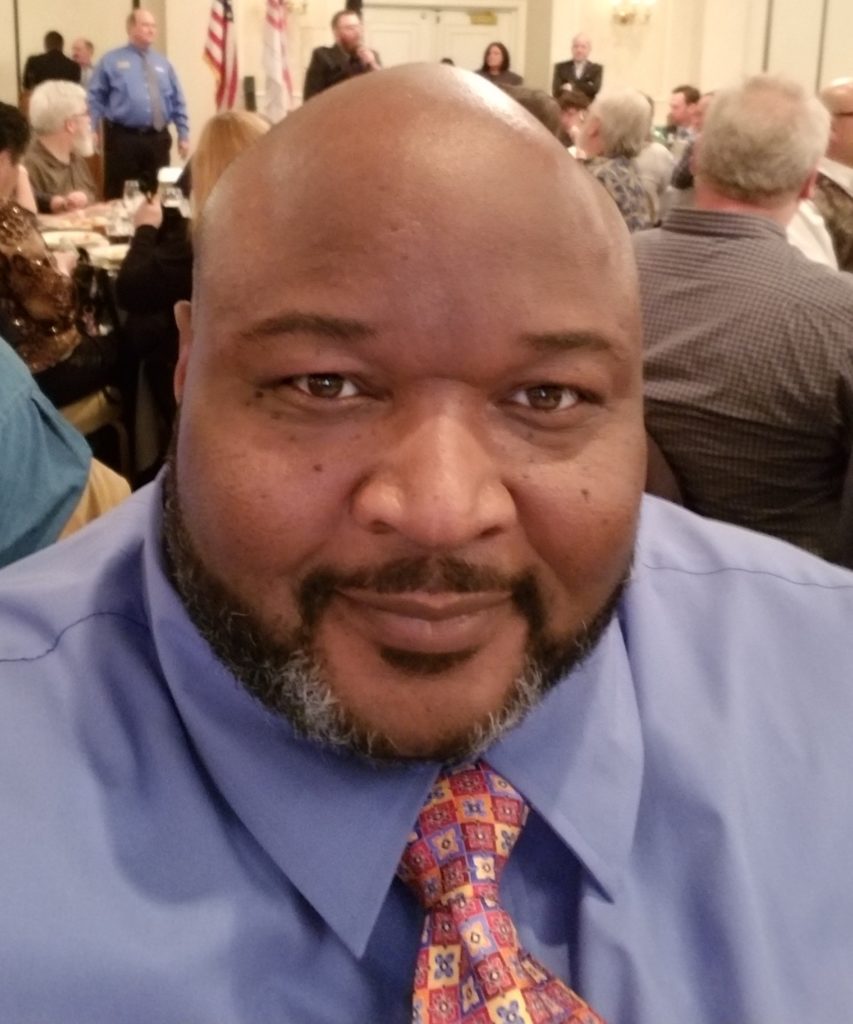 Tony Simon – owner of Simon Says Train and The 2nd is For Everyone: Diversity Shoot (2A4E).

Tony is from rural Virginia where firearms were considered a tool for defense, hunting and entertainment. He served in the Marine Corps and moved to New Jersey after his enlistment and realized that in NJ here exists a totally different attitude about firearms.

After the Sandy Hook tragedy the extreme anti gun legislation in New Jersey motivated Tony to get involved in the 2A movement. In 2015 he started “The 2nd is For Everyone: Diversity Shoot. This program has grown since the first event from 6 attendees to having trained HUNDREDS of people from every possible demographic.

This is a hobby at this point and Tony is hoping, through fundraising, to become a charitable non-profit organization.

Places you can find Tony Simon