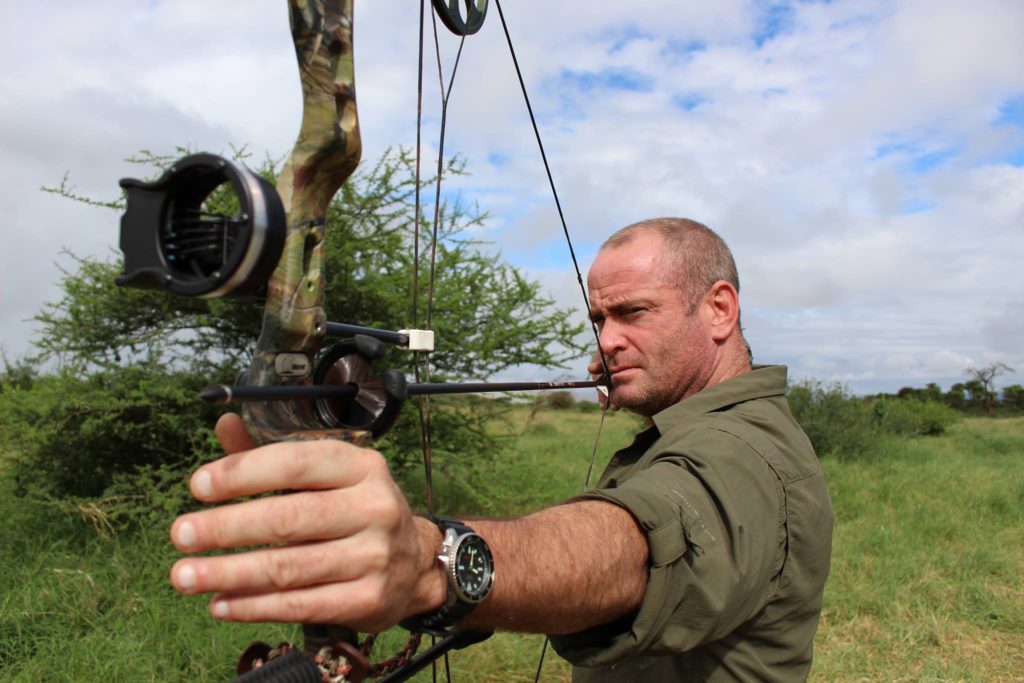 Terry Schappert is a Green Beret, TV personality, and professional actor…his latest adventure…filming the second season of Hollywood Weapons on the Outdoor Channel.

Master Sergeant Schappert is an expert on small arms, demolition, conventional & unconventional military tactics and combat medicine. Schappert started his military career with the 82nd Airborne Division. While assigned to a recon squad, he completed Ranger School and after serving in the Persian Gulf War, Schappert moved on to his ultimate challenge, becoming a Green Beret.

Since graduating the Special Forces Qualification Course, Schappert has been deployed on training and combat missions all over the world, including in support of Operation Iraqi Freedom.  In addition to his military credentials; Terry is a licensed paramedic, scuba certified, speaks several languages, has extensive martial arts training and a degree in anthropology.

Places you can find Terry Schappert