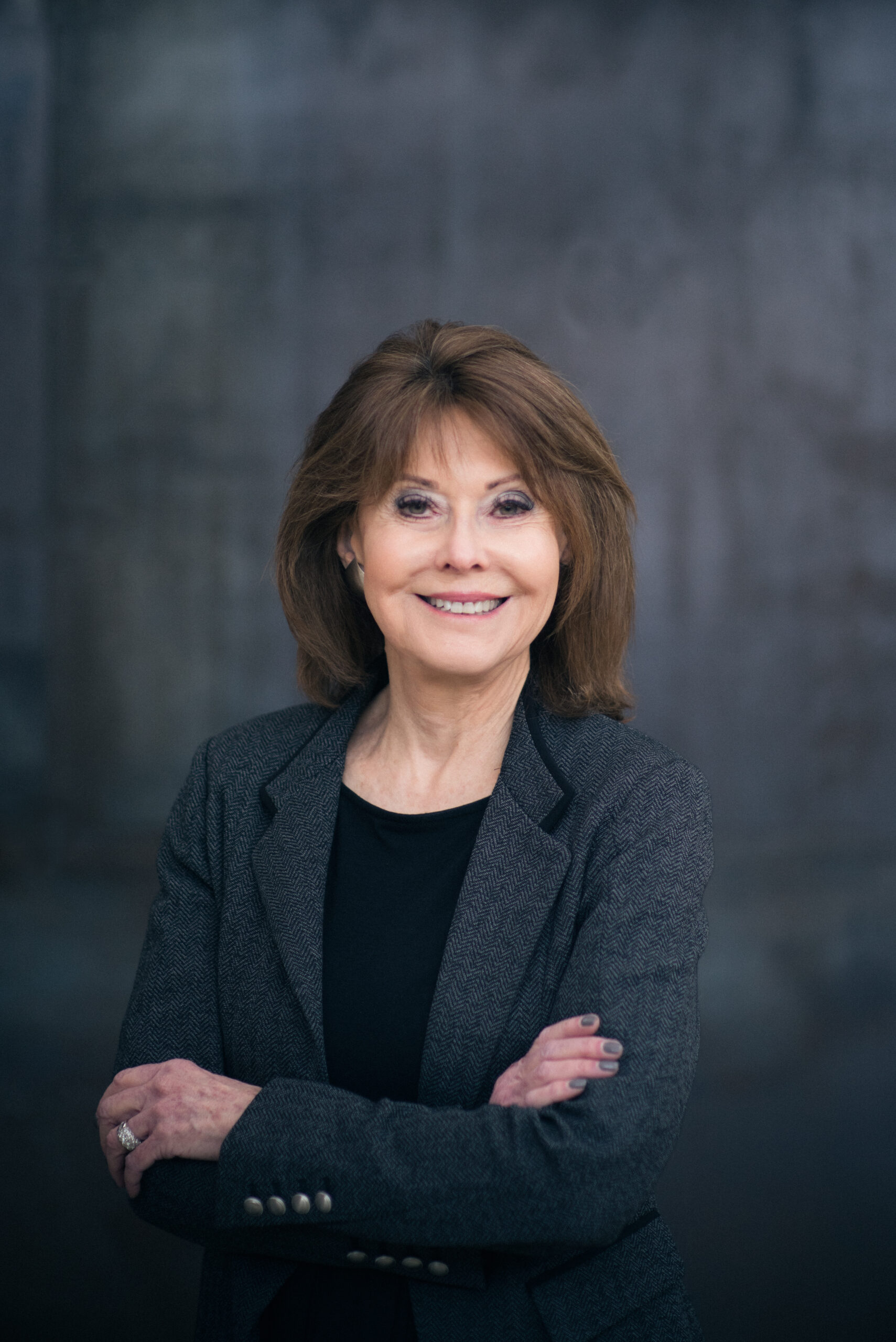 Sue Ritter is the Development Director for Knife Rights and the Knife Rights Foundation, America’s grassroots knife owners’ organization; leading the fight to Rewrite Knife Law in America™ and forging a Sharper Future for all Americans™. Knife Rights efforts have resulted in 33 bills enacted repealing knife bans in 23 states and over 100 cities and towns since 2010 as well as numerous court victories.

Sue has over 40 years of management experience as a Development, Operational and Marketing professional including regulatory compliance, financial management and strategic planning. These skills have been applied while in retail, site development and medical practice businesses and for local, regional, and national non-profits.

Early in her professional career she was chosen by the CEO of Dress Barn to represent the company when he took the company public.  She worked with investment groups, financial analysts, stockbrokers, and others from Wall street because of her outstanding presentation skills and exceptional understanding of the corporation’s operations/competitive edge within its retail sector.

After selling her company she went back into corporate business development and operations for Velocitel. In her position there she oversaw the development and construction of wireless telecommunication sites for AT&T, Sprint, and Verizon nationwide.

Sue has also worked for English Dermatology where she was the Practice Liaison. She was the interface for the practice with referring providers, hospital networks and ACO’s. She also managed the Phoenix Suns & Mercury marketing partnership for the practice.

Sue is a member of the University of Arizona’s President Club, Republican Jewish Coalition, Hadassah, and the NRA Women’s Leadership Form Leadership Council.

Sue is married to Doug Ritter, Founder and Chairman of Knife Rights and the designer of his acclaimed RSK® line of knives and Doug Ritter Gear™.