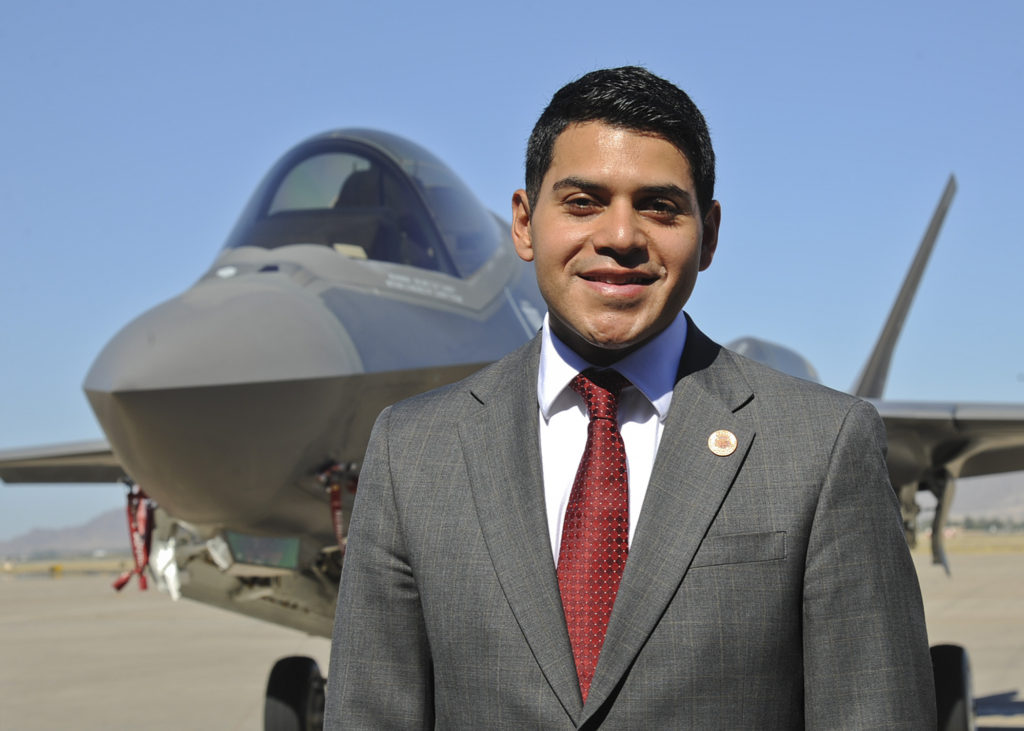 Representative Steve Montenegro was elected to the Arizona House of Representatives representing LD13 in November, 2008. He was elected by his fellow caucus members to serve as House Majority Leader for the current 52nd Legislature (2015-2016). He serves on the House Agriculture Water and Lands committee and on the Rules committee.

His primary issues include education, government transparency, protecting Second Amendment rights, agriculture and water as well as fiscal responsibility. He was the Primary Sponsor of the American Civics Act requiring Arizona’s High School students to pass the same civics test required of newly naturalized citizens, and was awarded Legislator of the Year honors by the Arizona State GOP in 2015.

Mr. Montenegro arrived in the U.S. from El Salvador when he was four when his family immigrated to the United States.

He is a District Representative in the office of Congressman Trent Franks, Arizona’s Second Congressional District, and also a minister. He was previously a teacher at the Arizona Charter Academy and Superior School in Surprise, Arizona. Rep. Montenegro interrupted his studies toward a law degree at Arizona State University in order to run for office.

He and his wife, Melissa, were married during his first legislative session. They welcomed their daughter Adelynn Abigale into their family in 2012. His hobbies are reading, playing the piano, playing golf, shooting and running.

He is running for the Senate!

Places you can find Steve Montenegro