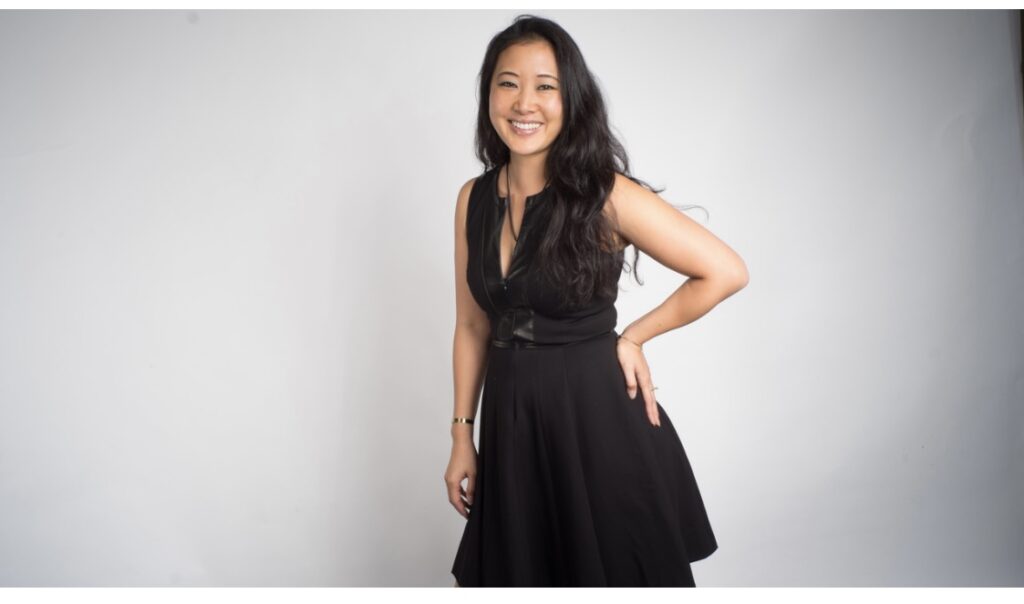 Simmone Park is a multilingual management consultant and stand-up comedian who has lived and worked in ten countries so far.

For six years after a violent assault at gunpoint, Simmone was fervently anti-gun and changed her location every 3-4 months, unaware that she had feared for her safety.

After taking time to heal, process the experience, and work on overcoming her trauma, she now lives in Hawaii, where she feels at peace. Simmone also decided to educate herself on guns and the law and is now Pro-Second Amendment and ultimately chose to work for a pro-freedom law firm, Attorneys for Freedom, that fights for the rights of citizens in Hawaii and Arizona.

Places you can find Simmone Park