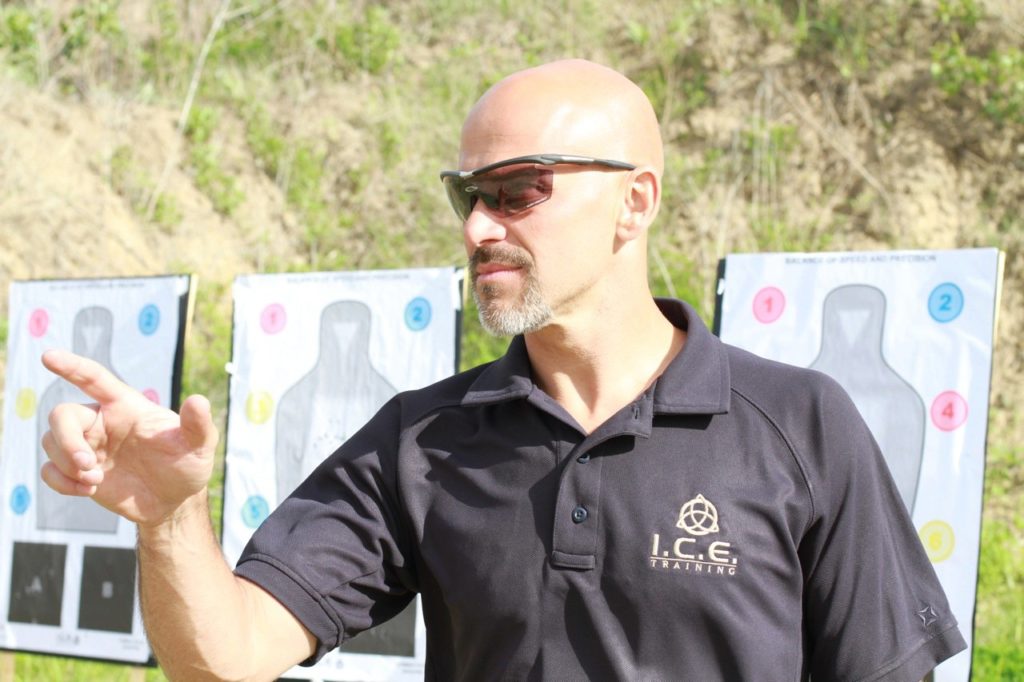 Rob Pincus is a professional trainer, author and consultant and VP of Avidity Arms. He is also on the Board of 2AO.org and Walk The Talk America (WTTA).

He and his staff at I.C.E. Training Company provide services to military, law enforcement, private security and students interested in self-defense. Rob is the Developer of the Combat Focus® Shooting program, the most efficient defensive firearms training methodology available today.

In addition to all of the business-related hats that Rob wears, he also was one of the organizers for the first-of-its-kind Grassroots #2ARally in Washington, DC on November 2, 2019.

Rob provides efficient training methodologies to those interested in developing firearms, tactical operations and defensive skills. These methods stress gaining maximum value from limited training resources and working well with what the body does naturally under real world conditions.

Rob has experience as a law enforcement officer and executive protection agent and was also commissioned as an officer in the United States Army Reserve after graduating from the Military College of Vermont with a degree in Political Science. Rob has served as a Full a time and Reserve Law Enforcement Officer wince 1995 and was staff writer with S.W.A.T. Magazine.

From 2003 through 2007, Rob was the Director of The Valhalla Training Center in Montrose,

Colorado. Rob developed the training doctrines and programs that brought Valhalla to the attention of the entire shooting industry as a leading source of reality based firearms training. During this time, Valhalla was identified by the Rand Corporation as a leader in private sector reality based training and as a sole source provider to 10th Group Army Special Forces for Extreme Close Quarters Counter Ambush training. Rob was awarded the Range of the Year
award by the National Association of Shooting Ranges for 2007.

In Late 2007, Rob launched I.C.E. Training Company and began traveling and teaching around the country and the world. Rob is one of the busiest instructors in the industry, conducting well over 50 courses a year in over 40 locations. He travels over 300 days a year, bringing cutting edge personal defense information to students ranging from military and law enforcement special operations personnel to those who are just considering their first defensive firearm. In 2005, Rob began production of the Personal Defense Firearms DVD Series which evolved to include the Personal Defense Network online resource for training information. To date, the DVD series has shipped over 4 Million copies and consists of over 75 titles. There is no other series of defensive training video series that even comes close to this level of distribution. In addition to his print, video and in-person teaching, Rob has been involved in the production of several TV shows including Personal Defense TV, Best Defense, Stop The Threat, World News Tonight, The Daily Show, Best Defense: Survival, Weaponology, Trigger Time and dozens of local and regional news pieces covering training and firearms rights & responsibilities topics.”

Rob and his I.C.E. team are also regularly sought out as a Team Building and Leadership Development consultants by business leaders and multi-national corporations and conduct programs involving firearm familiarization and other unique experiences.

Places you can find Rob Pincus