Our Guests: Rob McNealy of TUSC 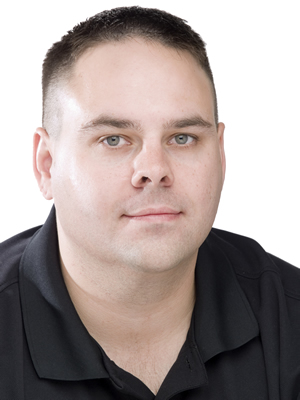 About Rob McNealy of TUSC

Rob is a Co-Founder of TUSC (The Universal Settlement Coin), a decentralized, non-ICO cryptocurrency project that is focused on supporting financially marginalized industries with their payments issues.

Rob has been married to his wife Kristie McNealy, MD for more than 21 years. They live in the Salt Lake City, Utah area where they homeschool their four children and spend their winters skiing in Park City, Utah.

TUSC Description
TUSC, The Universal Settlement Coin, is a cryptocurrency-based payment system with ultra-low fees for retailers, featuring accounts that can never be shut down due to politics.

TUSC is a decentralized, open-source, non-ICO, and community run project. Decision making for TUSC is done by the community through a blockchain-based voting system.  TUSC was built on a delegated proof of stake (DPOS) blockchain.

Places you can find Rob McNealy of TUSC