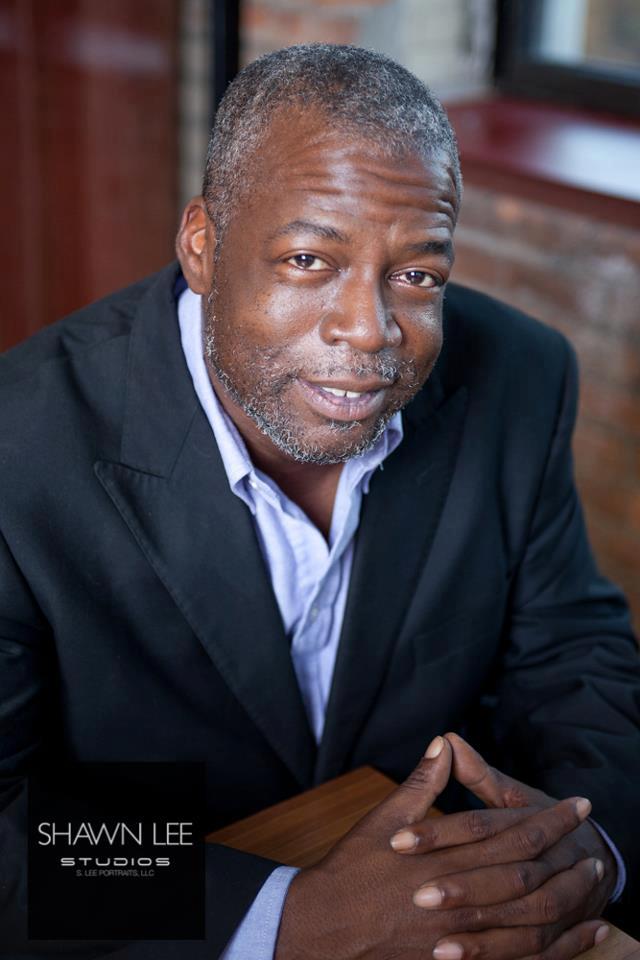 Rick is a NRA credentialed Firearms Trainer based in Detroit, Michigan. In addition to empowering citizens how to assume a greater role in their own safety, he also provides several community events throughout the year. His biggest event is the “FREE Shooting Event For Ladies” in which he trained 417 women how to safely operate a firearm on the date of July 31rst, 2016. He plans to train 600 ladies next year.

Rick was previously named the “2014 Michigan Gun Rights Advocate of the Year” by the Michigan Coalition of Responsible Gun Owners (MCRGO) and “Defender of Liberty” by the Second Amendment Foundation at the 2016 Gun Rights Policy Conference (GRPC).” 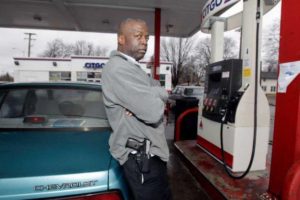 Rick Ector is a NRA credentialed Firearms Trainer based in Detroit, Michigan

Places you can find Rick Ector