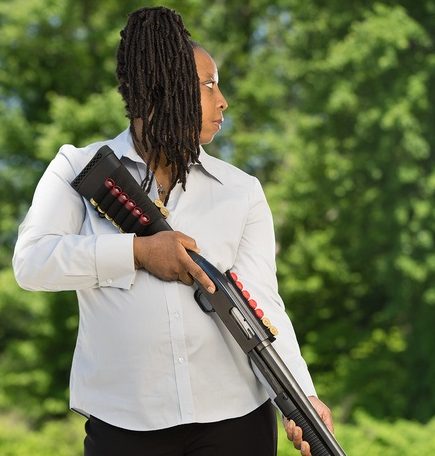 Rhonda Ezell is the President & Co-Founder of Chicago Guns Matter. She is a Gun Rights Advocate and a Defender of Liberty.

Rhonda was the Lead plaintiff in Ezell vs. City of Chicago. 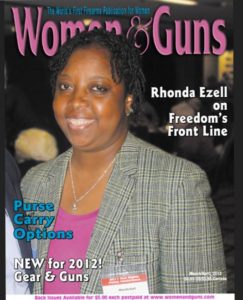 She won two federal lawsuits against the City of Chicago to bring gun ranges to the city for law abiding citizens.

She has graced the cover of Women & Guns Magazine as well as Hot Brass Magazine. She hs landed on the front page of Chicago’s local newspaper the Chicago Sun-Times, and was featured in Constitutional Law Case in Context by Randy Barnett and Josh Blackman.

Places you can find Rhonda Ezell