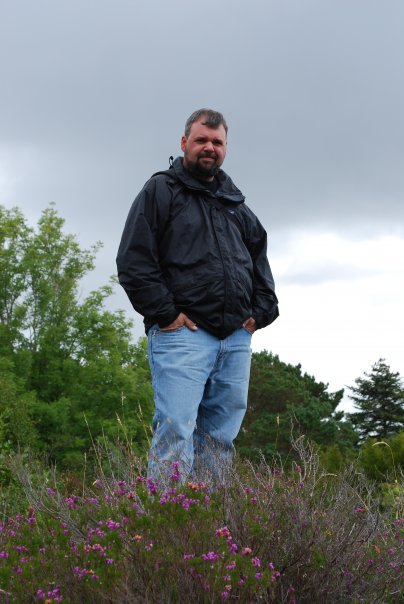 Rafael Del Valle is the National Sales Manager at Eagle Imports in Wanamassa, NJ. Eagle Imports, Inc. imports fine firearms from all over the world, such as the Bersa, Llama, Metro Arms, and Grand Power, and Avidity Arms firearm brands.

Rafael is a Native of the Washington DC area, and earned a BA from University of Colorado.

He handled national and some international distribution for Spyderco knife company in Golden, CO 1994-1999. He became the senior buyer of firearms at Ellett Brothers in Chapin, SC 1999-2009.