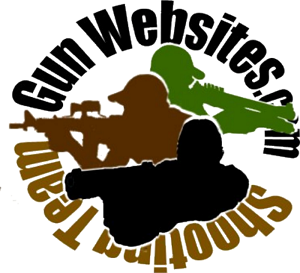 Pete Philippe is a lifelong gun owner, collector and shooter. He has also been interested in the internet and the progression of that technology. He realized that he could combine those two passions, and created an online platform to share Firearms Culture, 2A History and to bring Gun Communities from all across the nation together with his network of 2A Websites: Gun Channels and Gun Websites.

A few of our accomplishments:

1997 – We built our first websites, while working at AOL, to show friends out of state our fishing pictures

2004 – We started GunWebsites.com to be the hub of our Hunting & Shooting websites
– Now over 350 websites in three networks 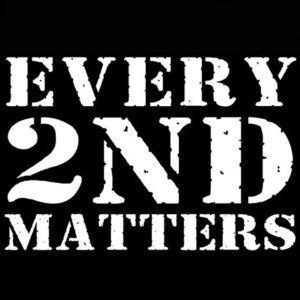 Places you can find Pete Philippe