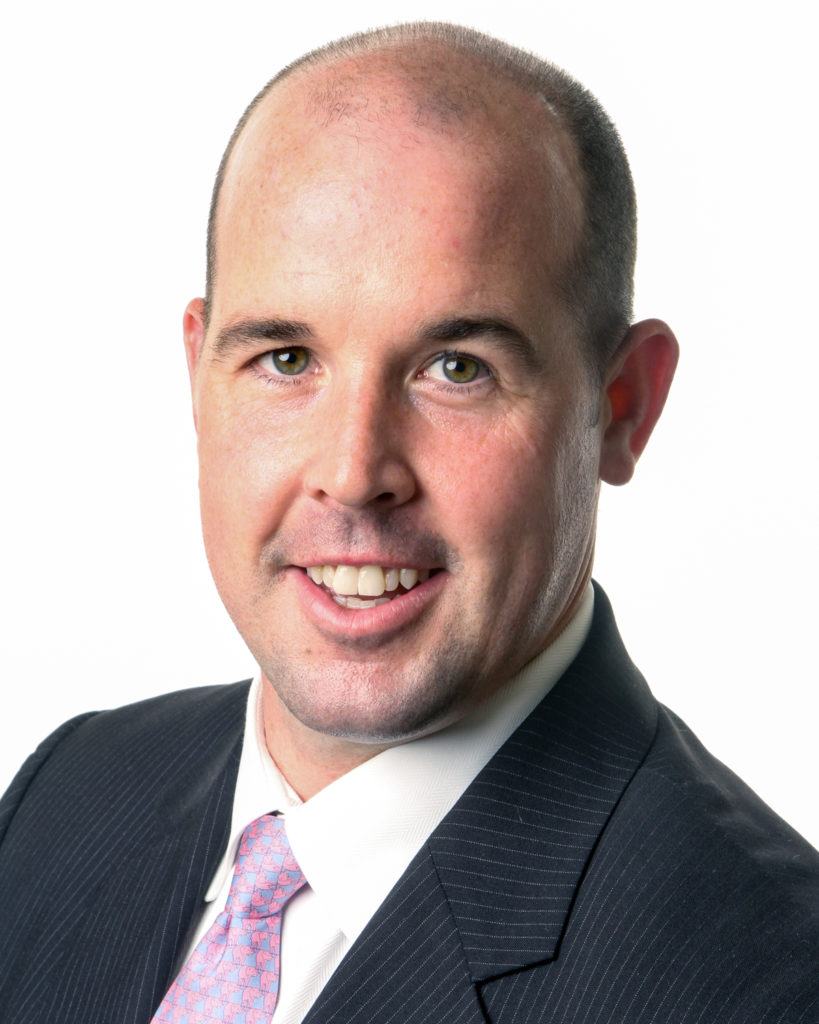 Patrick Rothwell is the Managing Director of Government Relations – Federal Affairs for NSSF.

Prior to joining NSSF in July 2012, Patrick spent more than a decade on Capitol Hill as the chief of staff for U.S. Rep. Louis J. Barletta (R-Penn.) and chief of staff for the U.S. House Republican Policy Committee. He was also the legislative director for U.S. Reps. Thaddeus G. McCotter and the legislative correspondent for Congressman Charlie Norwood. In addition, he was manager, government relations, for Van Scoyoc Associates in Washington, D.C.

Rothwell, who began his career in government as a paid intern for Sen. Mitch McConnell, holds a bachelor of arts degree in political science from Hobart College. 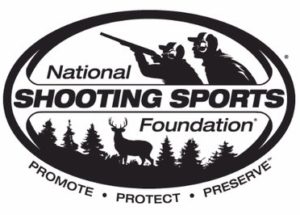 the firearms industry’s association, the National Shooting Sports Foundation works to promote, protect and preserve hunting and the shooting sports.

The NSSF Government Relations team advocates for measures on behalf of and works in defense of the firearms and ammunition industry at all levels and before all branches of government. We determine threats or benefits to the industry, develop strategies to address those activities and act through lobbying, grassroots advocacy and public affairs efforts.

Places you can find Patrick Rothwell