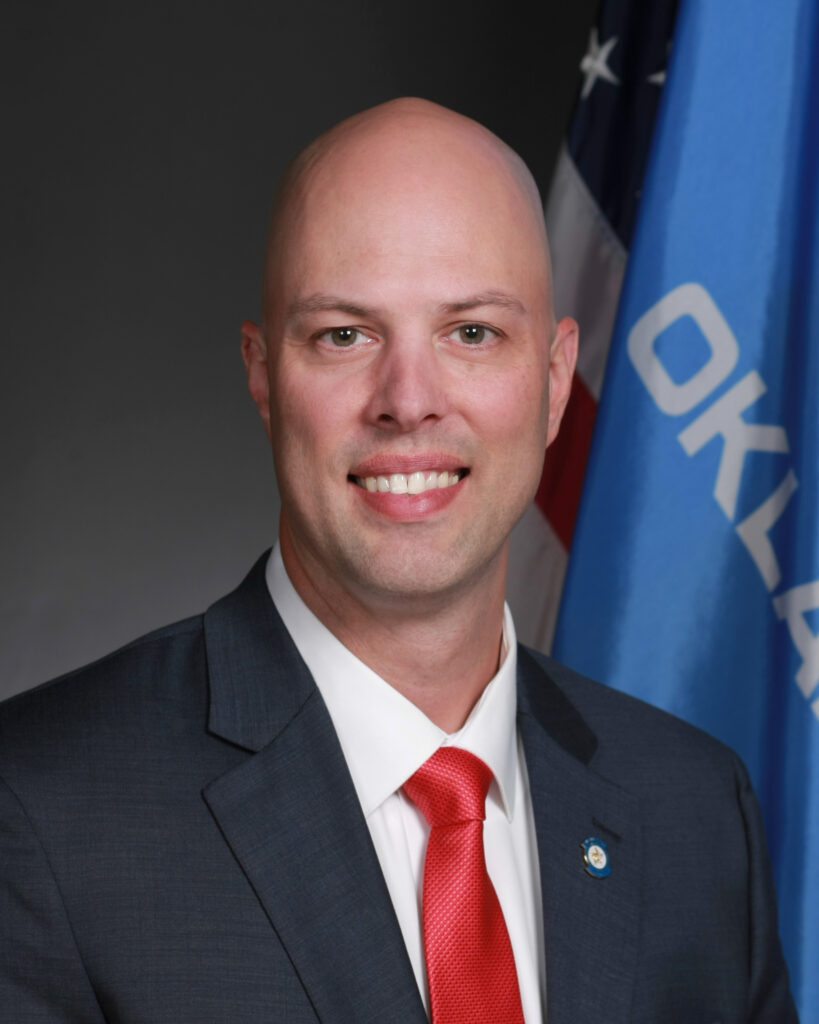 Representative Steagall also owns & operates a gun store, and served our country as a senior KC-135 pilot in the US Air Force Reserves.

With extensive experience defending this country through his military service, and now owning and operating a local gun shop, Jay considers himself a fearless defender of our Constitutional rights. His strong belief that without the Second Amendment, we would be ill-equipped to defend the rest of the Bill of Rights is one shared by our Founding Fathers.

Jay Steagall grew up learning first-hand the value of hard work and the impact of oil and related industries  the Oklahoma economy by  helping out at Steagall Oil Company.  He developed leadership skills with active involvement in FFA during his education at Alex Public Schools, and committed to the military as a sophomore at Oklahoma State University.

Now owning and operating multiple small businesses in his community, and holding a bachelor’s degree in Agricultural Economics from Oklahoma State University, Jay understands the necessity for fiscal responsibility, budget accountability, streamlining regulations, and a reduction of the tax burden on individuals and businesses alike.

Jay understands that it is time for a new direction in our state government, one that provides accountability for the budget and responsible spending, and the critical role of the state legislatures in defending and upholding our Constitutional freedoms against encroachments on states rights by the federal government. He hopes you will join him as he continues to fight and defend life, liberty, and the pursuit of happiness for all Oklahomans.