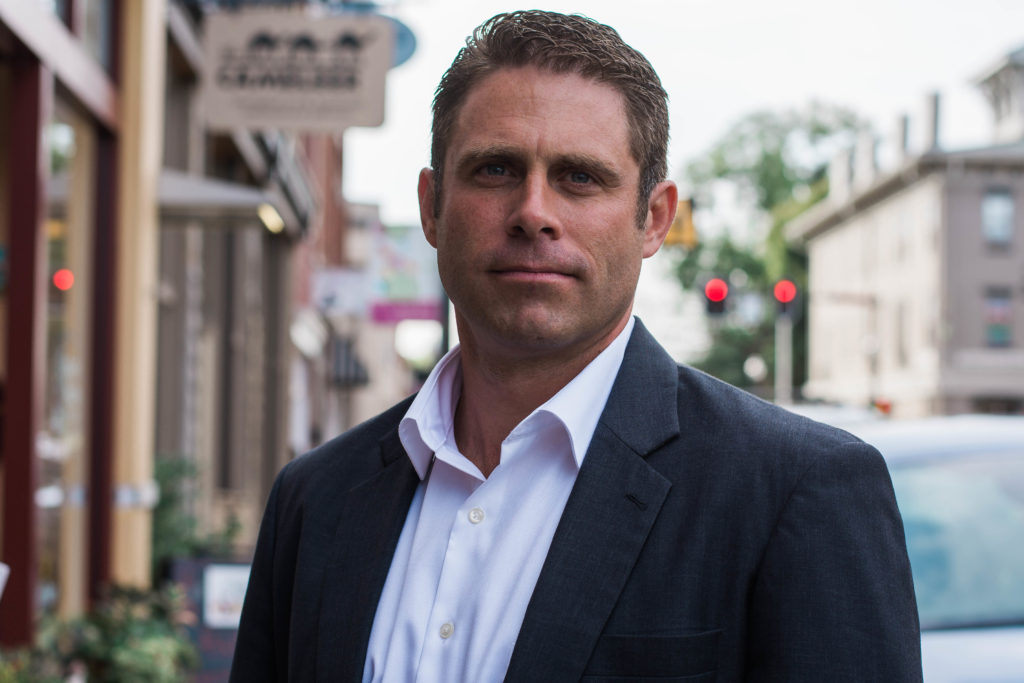 Nick Freitas is a Green Beret and a Virginia Delegate running in the Commonwealth’s GOP primary, which takes place on June 12, 2018.

Nick served two combat tours in Iraq, and now lives in Culpeper, Virginia with this wife and three kids.

Earlier this year, his impassioned floor speech about the Second Amendment went viral, garnering over 40 million views online. He has an A+ rating and record form the NRA, 100% rating from the Virginia Citizens Defense League, and has the endorsement of the National Association for Gun Rights, among many others.

Places you can find Nick Freitas