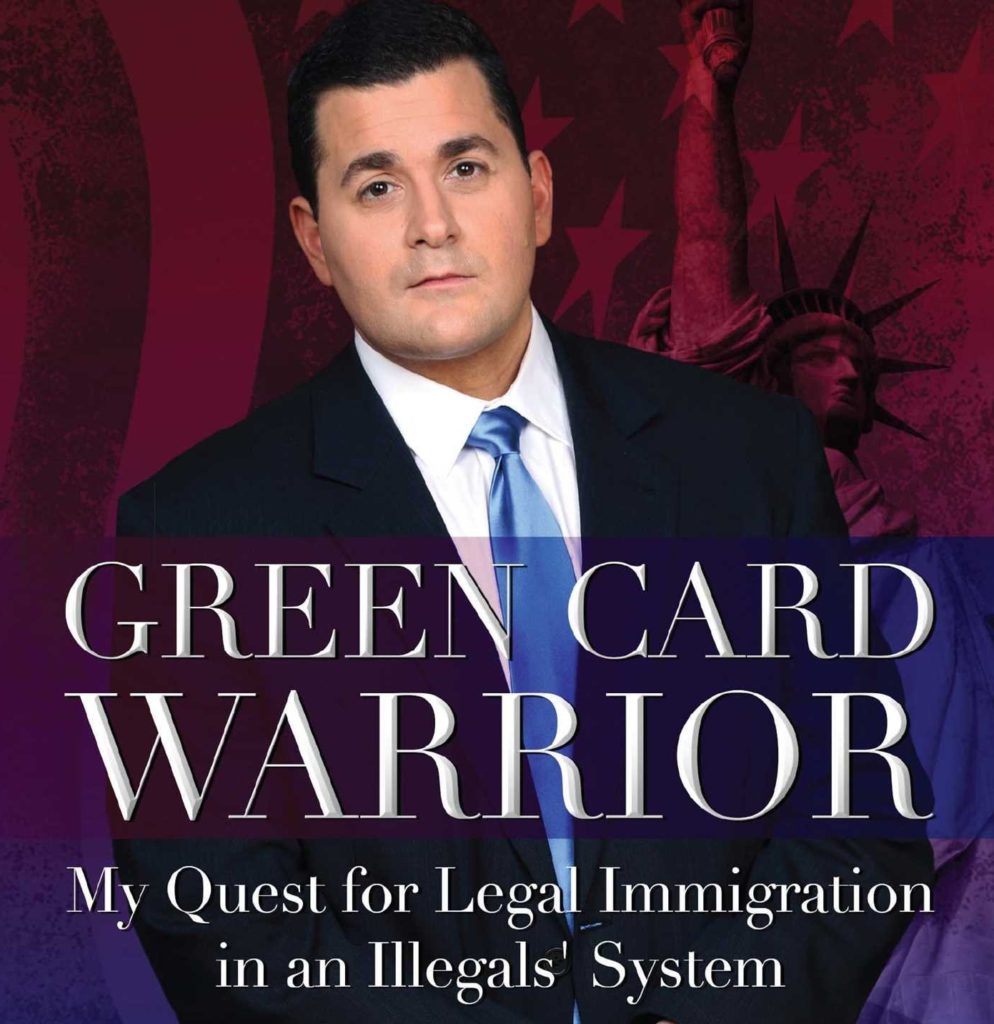 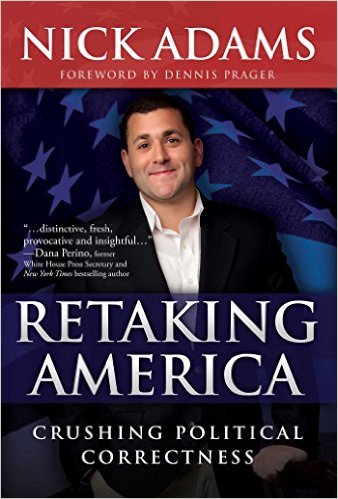 Nick Adams who is the best-selling author of “The American Boomerang” & “Retaking America: Crushing Political Correctness”.

Nick is also the Founder and Executive Director of “The Foundation for Liberty and American Greatness” (FLAG), an organization dedicated to promoting American exceptionalism and combating anti-Americanism worldwide.

In doing so, we seek to change the existing culture and the media narrative.
In the United States, the Left has marshaled its influence in schools and universities, labor unions, news media, entertainment media, and the arts to undermine the bases of Americanism- liberty, small government, God-based ethics, and E Pluribus Unum. FLAG serves to negate, reverse and combat this influence in all of these spheres. 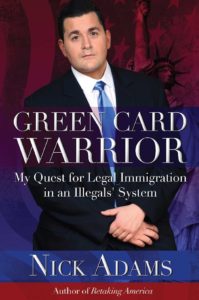 Hundreds of millions of people around the world would rather live in America than in any other country, including those of Western Europe, including their own. FLAG intends to give those people a voice.
Why don’t people want to live in Sweden or France as much as they wish to live in America- they too, are rich and democratic countries-and according to the media, much more loved? FLAG intends to make that answer known.
In order to not recognize America’s moral superiority to its enemies, one must use a different moral yardstick. The Left does.FLAG intends to expose this.
Where cultural, media, academic and political elites seek a weak and wounded America, FLAG seeks a strong America.Where many want to minimize American exceptionalism on the world stage,FLAG wants to maximize it.Where others pursue a divided America, FLAG pursues a united America.
The American way can only prevail if Americans believe in it. If Americans stop believing, the future of humanity is dim indeed. The greatest value system ever devised cannot be exported, if the would-be exporters no longer manufacture it. No other system exists to promote liberty, let alone all the other values of the American system.
This is why FLAG wants to:

Places you can find Nick Adams