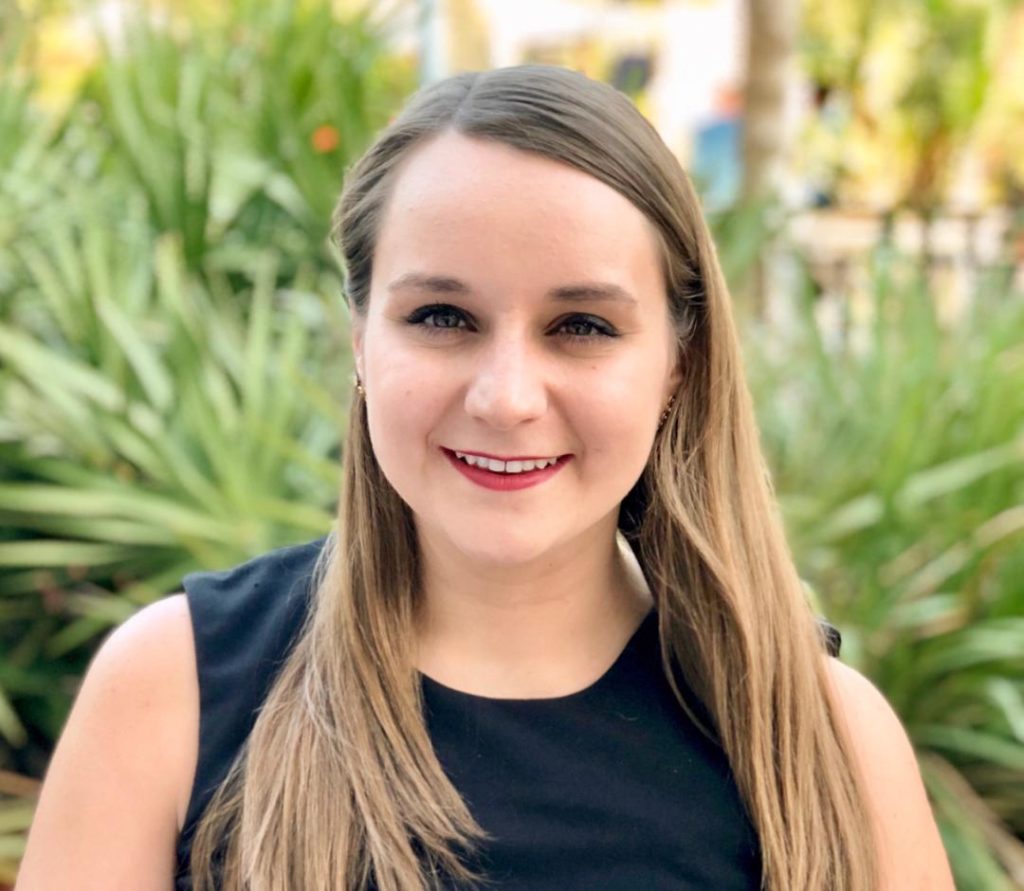 About Morgan Sachs – March 4 Our Rights

Morgan Sachs is the Director of March 4 Our Rights in Washington D.C., a pro-second amendment student-led group. Being from the Parkland, FL area and having family who attended Marjory Stoneman Douglas HS, where 17 students and staff members were murdered in 2018, led to Morgan’s involvement with March 4 Our Rights, and later, working for the NRA.

In early 2019, Morgan had the honor of speaking to the NRA’s Outreach Committee at their board meeting about how they can increase their student outreach. In the Fall of 2018, Morgan worked as the Grassroots Intern for the NRA. During that time, she assisted with the NRA’s campaign efforts for the 2018 midterms.

Morgan is a graduate of Florida Atlantic University. She currently resides in Northern Virginia where she fights for our second amendment rights from just outside our nation’s capital.

Places you can find Morgan Sachs – March 4 Our Rights