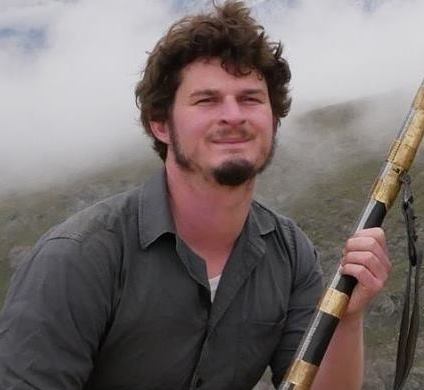 Miles Vining is a writer and videographer for The Firearm Blog, and the founder of the Silah Report. Additionally, Miles is a researcher that focuses on small arms design, use, and and trade within the Middle East, North Africa, and Central Asian regions.

Miles graduated with a degree in Central Eurasian Studies from Indiana University, previously worked in Kabul at the U.S. Embassy as well as starting up a YouTube Channel with a local company called TechTV Afghanistan.

Before university he completed two combat deployments to Helmand province, Afghanistan as a Marine Infantryman. Currently he volunteers with a humanitarian group based in Thailand.

Miles is the founder, editor, and local Khan governing Silah Report. He is quite found of obscure languages, dangerous locales, and fascinating small arms designs and uses.

Silah is the Turkish word for “Weapon”, coming from the Arabic and Farsi, “سلاح”. Silah Report is dedicated to providing up to date news and discussion of the indigenous manufacture, trade, and use of small arms and light weapons in the MENA and Central Asian regions of the world from the 1916 Sykes-Picot Agreement until today.

2104
GunFreedomRadio EP127 Hr.1 One Generation Away

Places you can find Miles Vining