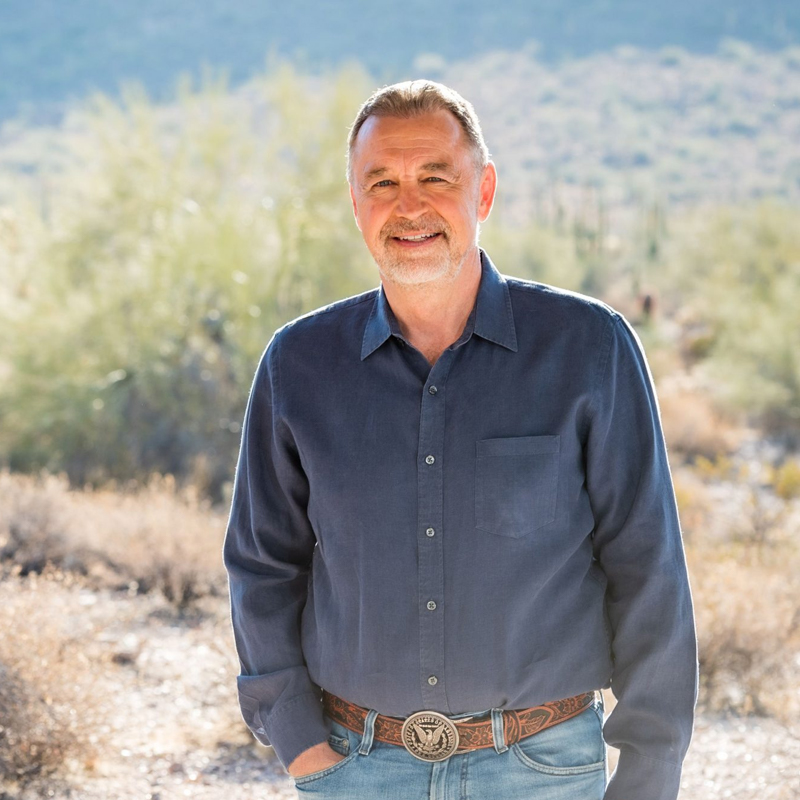 Matt Salmon has previously served in both the Arizona Senate and the U.S. House of Representatives, and now he is running for Governor of AZ.

In his previous elected positions he earned a reputation for standing on principle and challenging the status quo, ultimately becoming a co-founder of the conservative House Freedom Caucus alongside leaders like Jim Jordan, Ron DeSantis, Mark Meadows, and Mick Mulvaney.

Raised in Tempe, Matt attended public schools, graduated from Arizona State University, and later earned a master’s degree from Brigham Young University. After completing his education, he worked as an executive with a major telecommunications firm in Arizona.

During his time in Congress, Matt was named a “Defender of Liberty,” earned the “Taxpayer Hero” award from Citizens Against Government Waste, and many more.

Among his many legislative accomplishments was the sponsoring and passing of “Aimee’s Law,” a measure that gave “no second chances” for rapists, molesters, and murderers.

He voted for the 1994 bill that created Concealed Carry in Arizona.
He cosponsored 2014 legislation called the National Right to Carry Reciprocity Act so that all states have to respect other states’ gun freedoms.
He supports Arizona’s Constitutional Carry Law.

Matt is a lifetime member of the NRA with an A rating for supporting and defending the Second Amendment.

He is 100% pro-life and a proud advocate for our society’s most innocent and vulnerable citizens – the unborn.

Matt has been married for 42 years to his best friend, Nancy.

Places you can find Matt Salmon