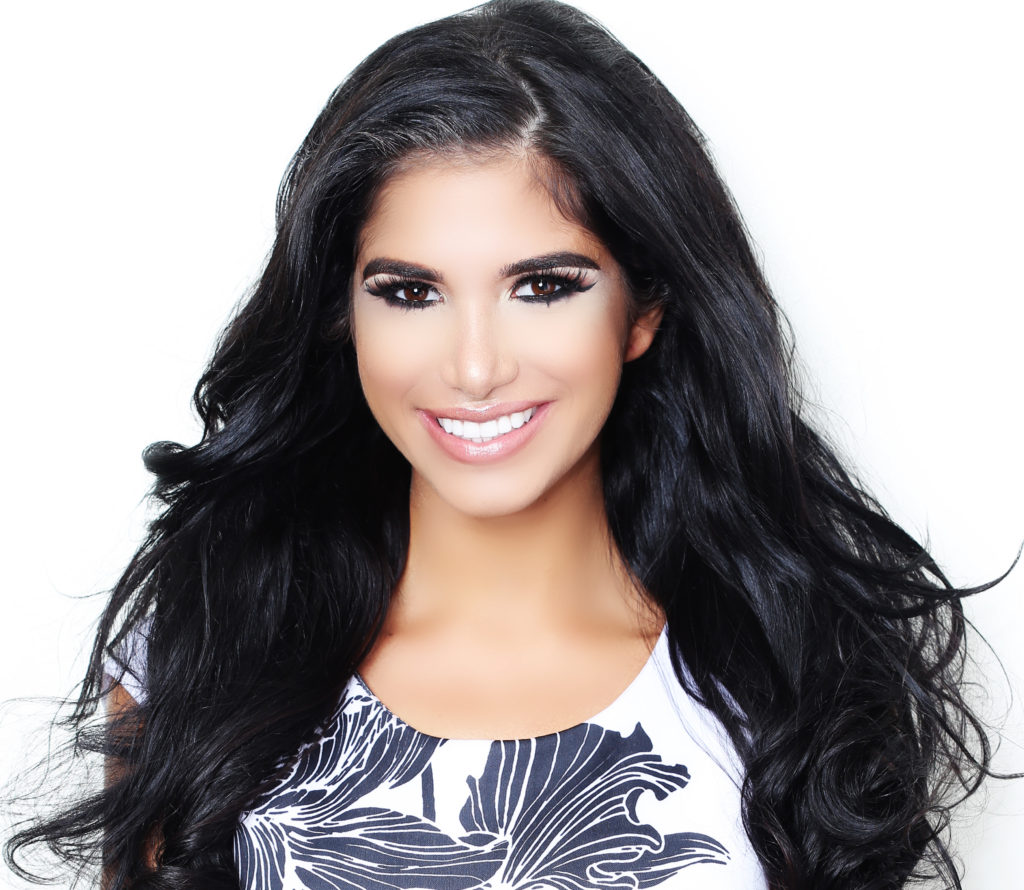 Madison Gesiotto is a Campus Carry advocate, law school student, and a columnist at The Washington Times.

Madison is also a conservative commentator who appears regularly on Fox News Channel. She has appeared on Fox Business Network, CNN, TheBlaze and MSNBC and is in her final year of law school at The Ohio State University Moritz College of Law.

In 2014, Madison served as Miss Ohio USA for the Miss Universe Organization and competed for the title of Miss USA shortly after graduating from The Ohio State University.

Places you can find Madison Gesiotto