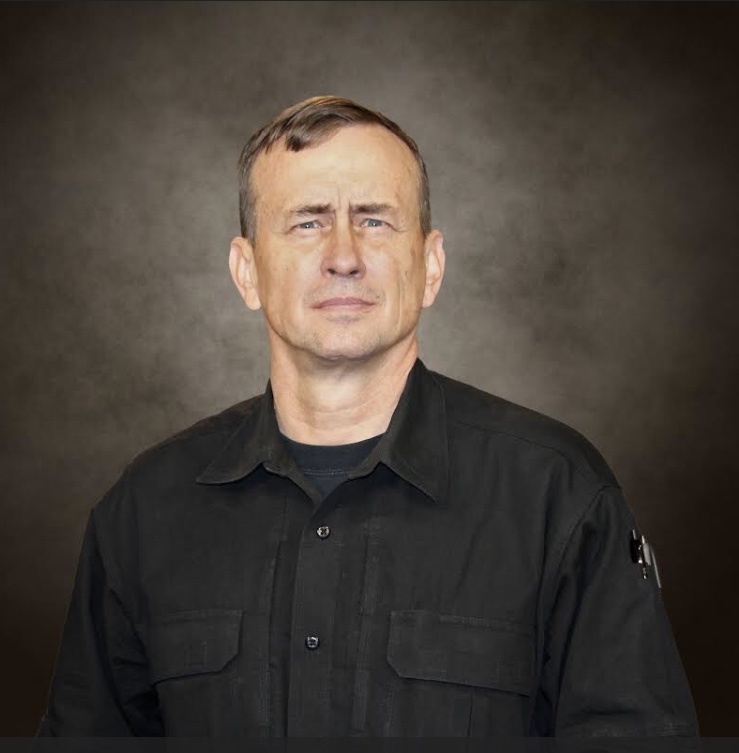 Col. Grossman’s research was cited by the President of the United States in a national address, and he has testified before the U.S. Senate, the U.S. Congress, and numerous state legislatures.  He has served as an expert witness and consultant in state and Federal courts.  He helped train mental health professionals after the Jonesboro school massacre, and he was also involved in counseling or court cases in the aftermath of the Paducah, Springfield, Littleton and Nickel Mines Amish school massacres.

Since his retirement from the US Army in 1998, he has been on the road almost 300 days a year, for over 19 years, as one of our nation’s leading trainers for military, law enforcement, mental health providers, and school safety organizations.

Col. Grossman is a US Army Ranger, a paratrooper, and a former West Point Psychology Professor.  He has a Black Belt in Hojutsu, the martial art of the firearm, and has been inducted into the USA Martial Arts Hall of Fame.

On Killing: The Psychological Cost of Learning to Kill in War and Society

Assassination Generation: Video Games, Aggression, and the Psychology of Killing

Stop Teaching Our Kids To Kill, Revised and Updated Edition: A Call to Action Against TV, Movie & Video Game Violence