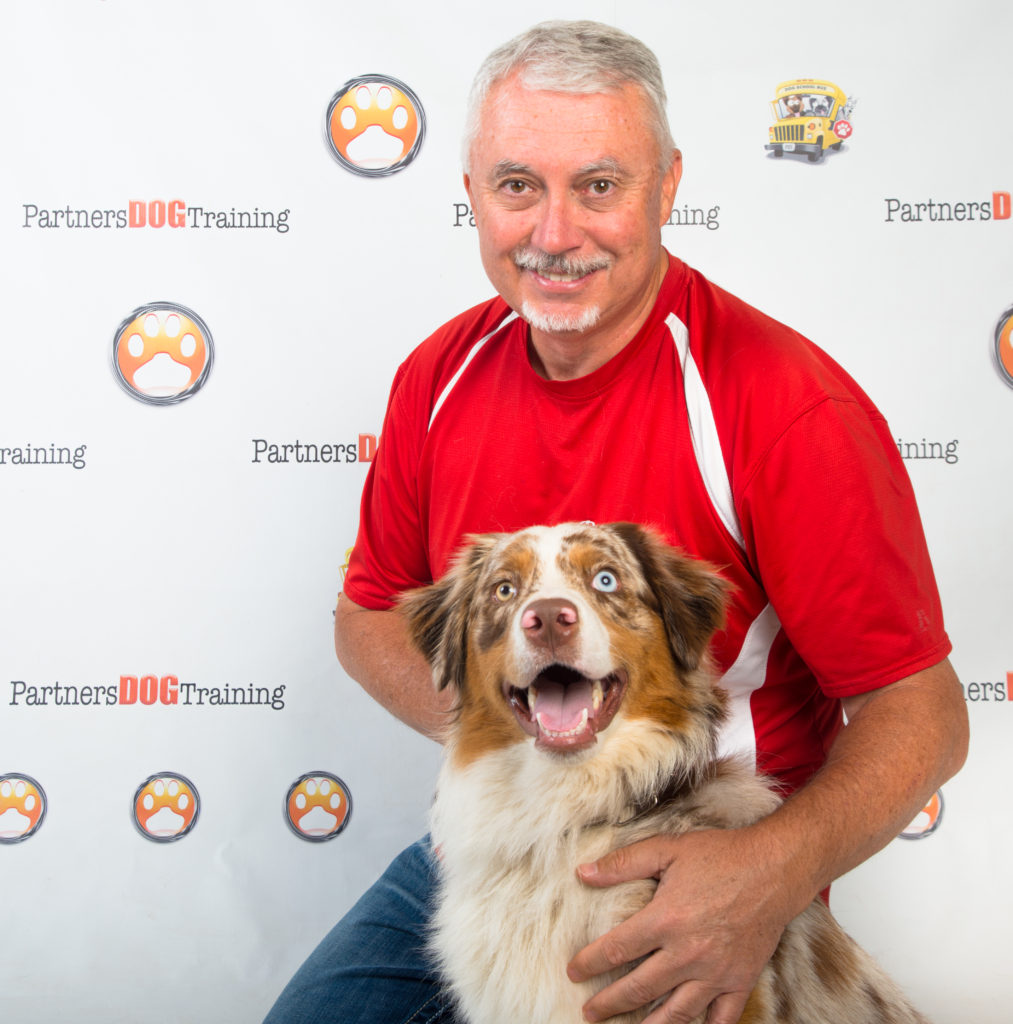 Leighton Oosthuisen is a Grand Master competitive shooter Team Captain and Member of Team USA and an expert dog trainer at Partners Dog Training School in Cave Creek, AZ. He is originally from South Africa, and recently became a US Citizen.

Leighton is former military, having served in the South African Military Working Dog Unit. He also served in Law Enforcement and  Search & Rescue.

He is the founder and owner of Partners Dog Training School in Cave Creek, Arizona. Partners is the largest dog facility in the Southwest, and trains pets, sport dogs and military working dogs.

Leighton is Grand Master classified shooter, and member of the US Practical Shooting Association. He has represented the United States in pistol, and in 2014 won the Senior Team Event at the World Championships. He has been selected to represent the USA in France in 2017.

Leightons’ son, Christopher, is also a competitive shooter. In 2014, Leighton and Christopher were the first Fathers-Son combination to represent the USA on Team USA at the same time. Christopher is also the second fastest shooter in the USA to reach Grand Master, which he did at age 16.

Leighton is an avid 2nd Amendment supporter, and also participates in Three Gun, Rifle and PCC competition. He is a consultant for NBC and has appeared on TV discussing dog training, behavior and of course, shooting.

He lives on a ranch in Cave Creek, with his family, eight dogs and various other creatures.

Places you can find Leighton Oosthuisen