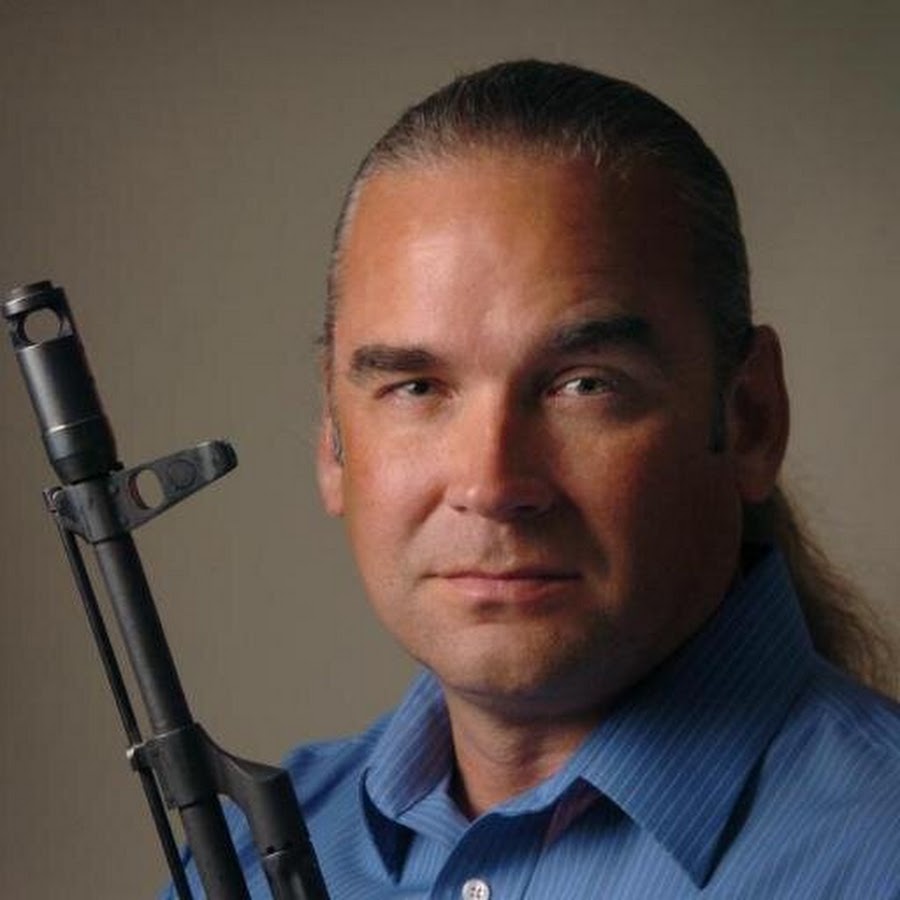 About Lee Williams, The Gun Writer

Lee Williams, better known as the Gun Writer. Lee has been writing about guns for more than eight years.

Until recently, he also worked as an editor and investigative reporter for the daily newspaper in Sarasota, Florida.

Before becoming a journalist, Lee served in the Army and has earned three medals of valor during his time serving as a police officer.

And for his reporting, Lee has earned more than a dozen national journalism awards.

Places you can find Lee Williams, The Gun Writer