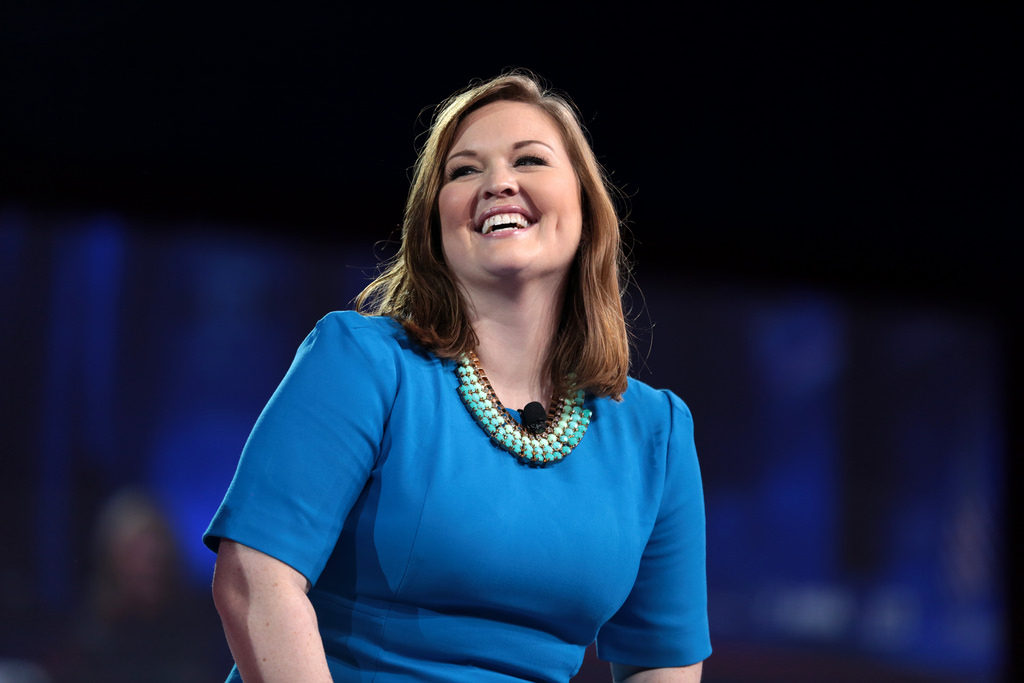 Kristi McMains is a private attorney, specializing in health law and Responsibly Armed Citizen who survived being physically attacked in a parking garage by a man who attempted to take her life at knife-point. Kristi has appeared on NRA advertisements and spoke as part of the “Armed & Fabulous” Panel Discussion at the 2017 CPAC. 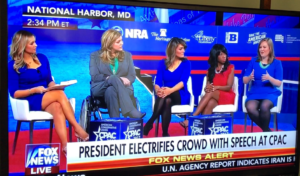 Armed and Fabulous Panel at 2017 CPAC

During the 2016 Election Season, in support of their endorsement of Candidate Donald Trump, the NRA spent $6.5 million on a spot featuring this 26-year-old lawyer named Kristi McMains, who said the pistol in her purse saved her life when a man attacked her in a parking garage.

1505
GunFreedomRadio EP81 Hr.1 Taking It To The Streets

Places you can find Kristi McMains