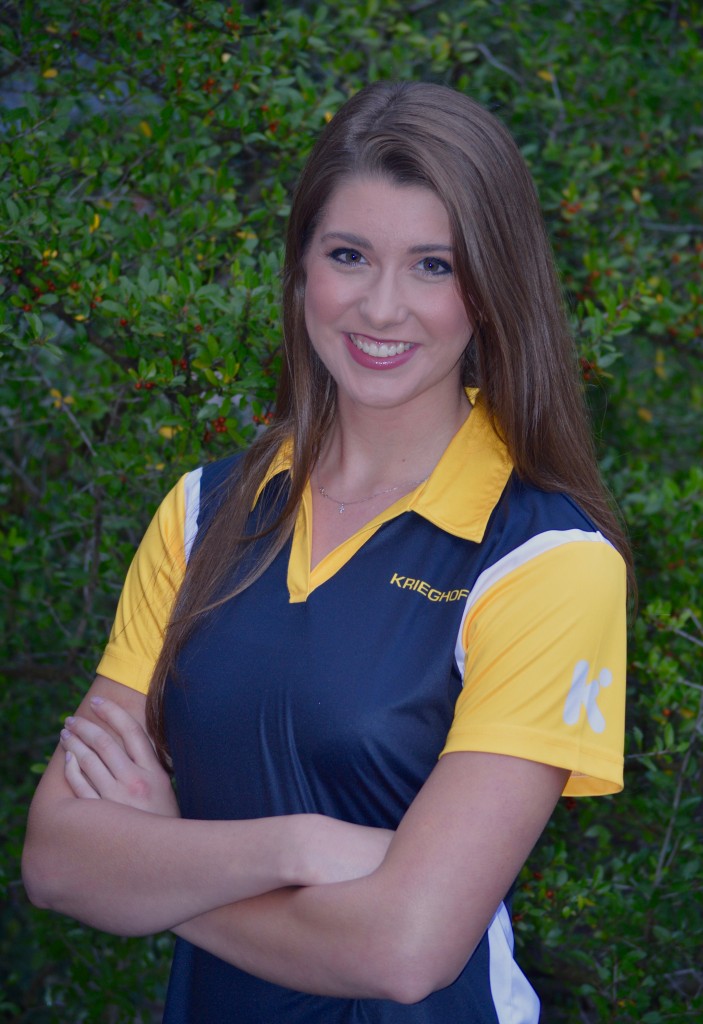 Kendall Reed is an International Skeet Shooter out of Fort Worth, TX and a member of Team Krieghoff.  When not at home training, she travels to competitions and attends industry events (i.e. Shot show, Dallas Safari Club.) Over the past five years Kendall has competed in numerous USA Shooting Competitions including several National Junior Olympics and National Championships and the World Cup in Nicosia, Cyprus.  Even though this 20 year old has only been shooting a short time it hasn’t taken long to develop a passion for the sport and a desire to help future shooters, especially young girls, get involved in the shooting sports and hopefully develop a similar passion as well.

Currently, Kendall is training for the 2016 Olympics to be held in Rio De Janiero, Brazil, and natrually she has her eye on the prize, stating that “winning an Olympic gold medal is my ultimate goal”.  Team USA Skeet team did incredible in the 2012 Olympics.  Vincent Hancock won gold in Men’s Skeet, and was the first person to win back to back gold medals, (he won in 2008 as well,) in that event.  Kim Rhode dominated the Women’s Skeet event, winning the gold medal and only missing one target during the entire event.  Kim also made Olympic history in 2012, becoming the first person to ever win five Olympic Medals, in five consecutive Olympics.  Both Kim and Vincent are well on their way to adding to their medal count in Rio this summer.  Kim is sitting in first after the first half of our Olympic Trials and Vincent has already made the Olympic Team by our Points system as well as Kendall’s Krieghoff Team Mate, Morgan Craft.  The upcoming 2016 Olympics is the first time the Olympic Committee has allowed two women from each country to compete, in the past it has only been one woman and two men.

294
GunFreedomRadio EP 29 Hr.1 Going For The Gold Of The Second Amendment

Places you can find Kendall Reed