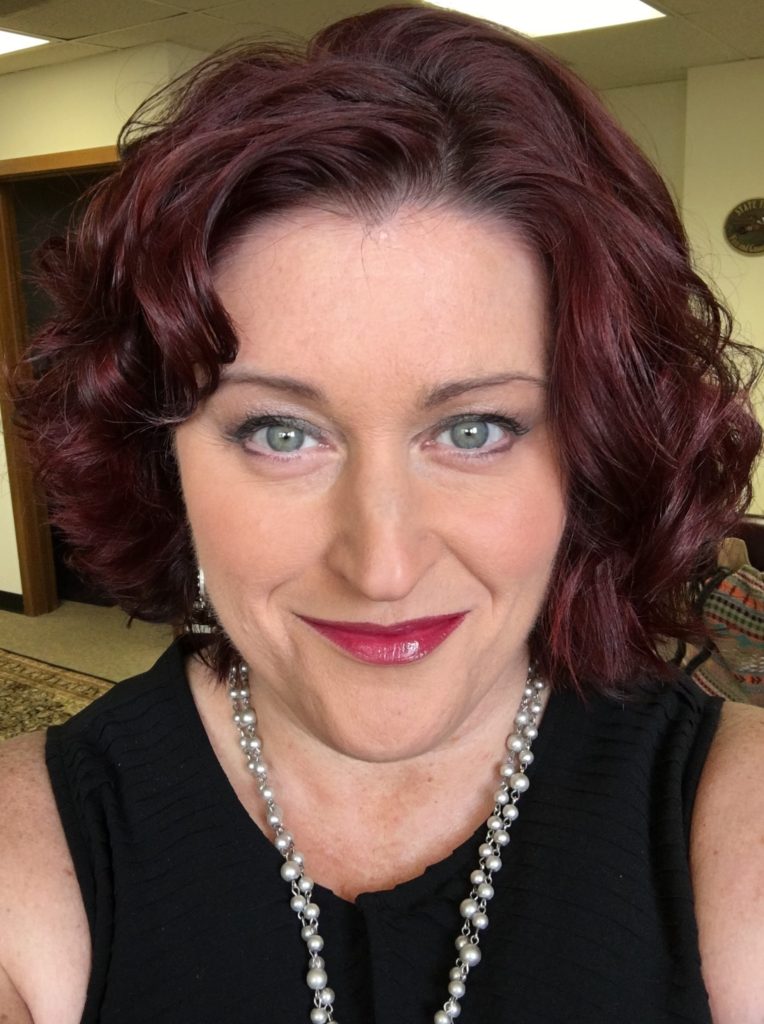 Julie Loeffler is owner and operator of Mid-Ohio IMB (International Martial Arts and Boxing), an affiliate school of the original IMB Academy in Los Angeles.

Julie is a Full Instructor under Richard “The Iron Dragon” Bustillo, founder of the original IMB Academy and an original student of the legendary Bruce Lee.  Julie is also a brown belt under the late Cacoy  Canete, the last founding member of the famed Doce Pares Club located in Cebu City, Philippines, and was inducted twice into the 2015 United States Martial Arts Hall Of Fame as Female Jeet Kune Do Instructor and also given the Humanitarian Award.  She has been studying martial arts since 1994.

Julie added shooting into her personal defense training in 2002, and began instructing in 2014.

She believes in the full integration of what personal defense has to offer, both armed and unarmed, as opposed to relying heavily on one form or another.

Places you can find Julie Loeffler