Growing up in Arizona at a young age JP Pilsbury’s passion for firearms grew after his grandfather took him for his first shooting lesson on a .22 rifle that started a passion that would last a lifetime.

In 2007 JP began an entertainment career with Roughrider Total Entertainment as a professional actor and stuntman. JP used his passion for firearms to work as a fight choreographer, gun trainer, team armorer, and instructor, which developed into a one-man cowboy show featuring gun spinning and exhibition shooting,

Starting a family took JP away from the entertainment world but provided an opportunity to continue his passion for firearms, the second amendment, and teaching by selling firearms as the Manager of AZFirearms. 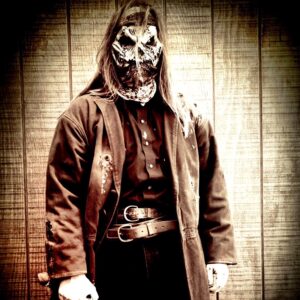 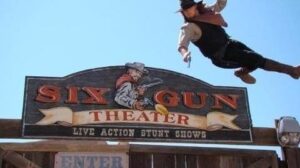 Places you can find JP Pilsbury